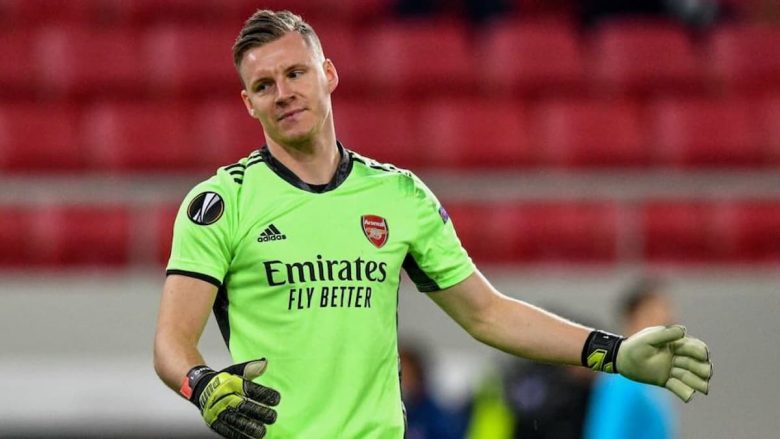 *) , , , , , , , Arsenal Race for the Top Four with Surprise Victory After four consecutive defeats in five, Arsenal has fallen from favoritism to outsiders for the race for the Premier League’s top-four. The Gunners were widely predicted to lose another game and give more control to Tottenham Hotspur on Wednesday’s trip to Stamford Bridge. Pessimism among Arsenal fans only increased after the start XIs were announced.

Yet Mikel Arteta and his men gave a great performance in west London. Although they went up 1-0 and then 2-1, Chelsea was able to catch them back on both occasions. Arsenal moved clear of their hosts with second-half goals by Eddie Nketiah, his second goal of the match, and Bukayo Saka. The hosts had no reply. The Gunners moved back to level points with Spurs after the 4-2 victory. It also gave the Gunners confidence and restored the support base following a downturn.

The key is that Arsenal builds on the morale-boosting victory over Chelsea. Although a more relaxed fixture may have been welcomed this weekend, facing Manchester United could actually be beneficial for the Gunners. United may give them more space, as they failed to beat Southampton, Brighton & Hove Albion, and Crystal Palace earlier in the month.

It will be fascinating to see if Arteta keeps the same 3-4-2-1 formation that he used at Stamford Bridge. Although the system worked on Wednesday well, Arteta used it because Chelsea uses a back three. Although it might not have the same results against United, it is a brave decision to abandon a system that was so successful last time.

It is remarkable to see Manchester United only three points behind the four top scorers. Although they have only played one game more than Arsenal and Tottenham, the Red Devils could still qualify for the Champions League qualifiers by winning five of their most recent matches. Based on the performance of most of their campaign, they don’t deserve it. However, United have something to prove. A failure to reach the top four in the would be a disaster for United. United finished second to Manchester City in 2020/21. The team then invested big on Raphael Varane, Jadon Sancho and Cristiano Ronaldo. This time, a title tilt was expected; United should be competing for the top spot. They are now sixth, with only one month remaining in the season.

Erik ten Hag was appointed the club’s permanent manager. United supporters will be hopeful that this news ignites the team. However, their disappointing performance in the Liverpool 4-0 defeat in midweek doesn’t offer any hope for Ralf Rangnick and his side to win at Emirates Stadium.

United Can Make Another Move Towards Champions League

The return of Cristiano Ronaldo, who was tragically killed while giving birth to his son, will help United’s chances at victory. It hasn’t worked out that the Portugal international was signed. United are in a worse position now than they were 12 months ago. It is difficult to blame the man. Ronaldo has scored 15 times this season – only two players sit above him in the top scorer rankings.

One player doesn’t make it into a team. It is not shameful to lose against this Liverpool team. Manchester City also lost to Liverpool recently. However, United’s display at Anfield was a disgraceful one. Their arch-rivals were barely brushed aside. It was lacking in effort and lack of application. United is a poor soccer team right now. But, the most concerning thing about United is their inability to work as hard.

Unfortunately, this does not mean that United will lose another match this weekend. Arsenal has lost four out of six matches in the last six. United’s win on Saturday could cause home supporters to grow nervous. This development would put the Arsenal’s young players to test.

Despite Arsenal’s many shortcomings, their approach to play is clear. They have a dynamic and creative attacking team that is in sync with each other. United is far more dependent on one-off magic moments (most often from Ronaldo), in the last third. This one is for Arsenal.

How to Watch Arsenal vs Manchester United