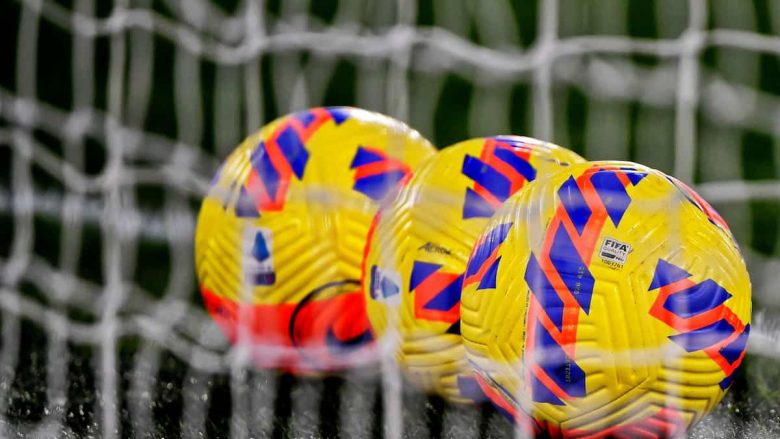 Atlas and Guadalajara have been involved in some tight encounters in recent meetings. Both teams have won twice in the last five clashes, and all matches have been decided by a single goal.

Even in the first leg, Atlas took a 2-0 lead, but Guadalajara managed to fight back and make it 2-1 in the second half. Another close game is on the cards this weekend, and it should be an entertaining one as both sides will not be looking to sit back and attack on the counter.

Despite Atlas taking the lead via Jeremy Márquez’s brace in the first half, they never had control of the game. Guadalajara enjoyed 60 percent of the possession but were just not clinical enough in the game.

In the first half, Atlas managed to get three shots away and all of them were on target. Márquez scored twice from those shots, and that was enough for them to sit back deep in the second half of the game.

After a disappointing first half, Guadalajara were determined to get things better. They had just one shot on target before the break but came out strong and got a goal back early. Cristian Calderón scored in the 54th minute, but that was it. They could not get behind the Atlas defense and ended up losing 2-1. Miguel Ponce was given a red card by the referee late in the game, but VAR overruled the decision, and he escaped with a yellow instead.

Atlas Finding the Results but Not Finding Dominance

Atlas have not been at their best lately, and that was the case once again in the first leg of the quarter final. They were clinical enough to score twice in the first half, which helped them sit back and defend for the rest of the match. They cannot afford to rely too much on such a strategy in a knockout fixture though, as Guadalajara have little to lose and will come out all guns blazing this weekend.

Even in the league, Atlas were on a roll and were favorites to finish in the top 4. However, they had to crawl their way to a 3rd place finish in the end because of some poor results. They dropped seven points in their last four games of the season, and that saw them finish just a point above the four sides, sitting from 4th to 7th. At the same time, if they had won those matches, it would have helped them finish second in the league table as Tigres were also dropping points consistently.

Their only loss in the last four matches came against Mazatlan – a side who managed to qualify for the playoffs with a win on the last day. If they had dropped points against Atlas, Club Leon would have made it through, and Mazatlan would have finished 14th in the league.

Up and Down Season

Atlas did not have a great season overall as their only convincing win was against Toluca and Club America. Those were the only matches in which they managed to win by two goals or more, while all others were by a margin of one goal.

Even against Club America, the second goal of the 2-0 win came with the final kick of the match. Diego Barbosa handed them the lead in the 70th minute, and Jonathan Herrera scored the second with his first touch of the game. Federico Viñas got sent off for Club America in the 78th minute, and Atlas still sat back and defended instead of going for another goal.

Atlas Have Frailties for Guadalajar to Exploit

In the game against Toluca, they had fallen behind in the 4th minute. Valber Huerta scored for the home side, but Aldo Rocha managed to pull Atlas back on level terms in the 8th minute.

Julián Quiñones had his penalty saved right at the end of halftime but scored from the rebound to give Atlas a 2-1 lead at the break. Julio Furch made it 3-1 just before the hour mark – the first time Atlas had scored 3 or more goals in the season!

They still could not win the game comfortably as Isaias Violante scored with minutes remaining to make it 3-2 and give the game an exciting finish. Julián Quiñones scored once again in injury time to calm the nerves and give the away side a much-needed 4-2 win.

Atlas could be without two important players for the second leg this weekend. Anibal Chalá and Edgar Zaldívar came off injured in the first leg, forcing Diego Martin Cocca to make changes.

Guadalajara Need to Channel Form From End of League Stage

Guadalajara did the impossible in the league season and won their last four matches to finish in the top six this season. They finished level on points with 4th placed Club America and missed out on automatic qualification for the quarter finals on goal difference.

The four-match winning streak started with a 1-0 win over Cruz Azul thanks to a goal from Cristian Calderón. They had Alexis Vega sent off with 20 minutes left but managed to hold on. Wins over Club Tijuana, Pumas UNAM, and Club Necaxa followed, and they were able to make it to the playoffs with ease.

Winning at the Right Time

They swept aside Pumas UNAM with ease in the playoffs and registered a 4-1 win. Cristian Calderón gave them the lead in the 12th minute, but Diogo managed to pull the sides level just 7 minutes later. Fernando Beltran, José Macías, and Alexis Vega ensured there were no slip-ups and scored in the second to help Guadalajara make it to the quarterfinals.

The home side were solid in defense, and the goal they conceded in the playoffs was the only shot Pumas managed to get on target throughout the game. The second half was one-sided as Guadalajara were on the attack throughout, and Pumas could not muster any counterattacks. They got just two shots away, and none were on target, while the home side scored thrice from their 5 shots on target.

They would be regretting the draw against Toluca early in April as Leonardo Fernández scored with the final kick to take two points away from them. Those two points would have seen them finish in the top 4 and helped them make it to the quarterfinals directly.

It was the same case when they met Atlas in the league as well, as they drew 1-1, with Julián Quiñones scoring for the home side in the 90th minute.

Miguel Ponce was sent off in the second half by the referee, but VAR overruled the decision. They changed the red card to yellow, and he is available for the second leg. The rest of the squad is fit ahead of the game.

How to Watch Atlas vs CD Guadalajara 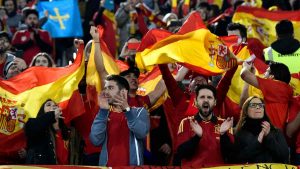 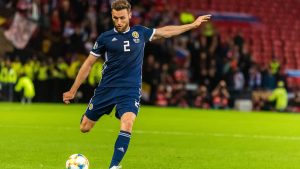 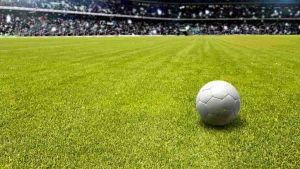