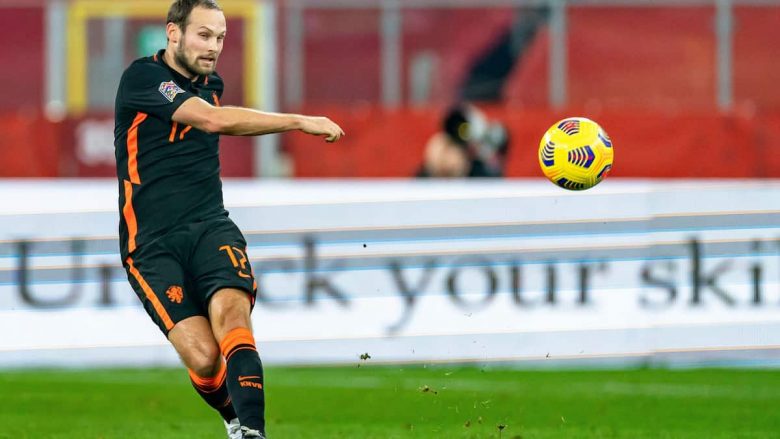 Belgium’s Golden Generation Running out of Time for Glory

Going into the 2014 World Cup, Belgium were quietly confident. Belgium was among the most dominant teams in Brazil thanks to a group of young talents, including Kevin De Bruyne and Eden Hazard. Toby Alderweireld and Jan Vertonghen were also there, making Belgium the best-equipped team in the tournament.

Led by Marc Wilmots Belgium made it to the quarter-finals but were defeated by eventual winners Argentina. The Red Devils then went backward at the next tournament, losing to Wales in the last eight of Euro 2016. Roberto Martinez was chosen to replace Wilmots after that defeat. Six years on and Belgium’s golden generation has yet to fulfil its immense potential, having been knocked out of the 2018 World Cup and Euro 2020 in the semi-finals and quarter-finals respectively.

Winning international tournaments can be very difficult. We shouldn’t judge Belgium too harshly for not being able to win in recent years. After all, this is a country of just 11.5 million, and although they have had an excellent squad at their disposal at recent World Cups and European Championships, they have been competing with countries that also possess an abundance of talent.

The 2022 World Cup, which takes place in Qatar in November and December, could be this generation’s last shot at glory. Hazard, Vertonghen and Witsel are all now at their lowest point. Belgium is currently seventh favourites, however some excellent performances in Nations League could help Martinez’s team receive more support as the kick-off draws closer.

While Belgium were finishing third at the 2018 World Cup, their neighbors to the south were watching the action from back home. The Netherlands are three-time World Cup finalists, having been defeated in the final in 1974, 1978 and 2010. But they failed to qualify for the last edition in Russia, having previously fallen short in the qualification stage for Euro 2016. This was Dutch soccer’s lowest point in decades, if it wasn’t ever.

The national team is making progress, however. The Netherlands qualified for Euro 2020, and although they were dumped out by Czech Republic in the round of 16, their shortcomings were mostly attributable to the now-departed manager, Frank de Boer. The Dutch may be considered dark horses for Qatar under Louis van Gaal’s third term as national coach.

There are some outstanding players in the Netherlands ranks. Virgil van Dijk, Matthijs De Ligt and Memphis Depay are two of the most outstanding center-backs on the planet. Frenkie De Jong and Memphis Depay were not there by chance. Ryan Gravenberch and Georginio Wijaldum should return to the World Cup after being left out of Van Gaal’s Nations League squad.

The Netherlands were runners-up in the first Nations League in 2018/19, losing the final to Portugal. The Netherlands should be in contention for the top spot within Group A4, which includes Poland and Wales. Van Gaal is going to be paying attention to these games, even though the World Cup will remain the primary focus.

It is difficult to predict what will happen in games such as this. Neither team has played many matches so far in 2022. It is not known if the managers will experiment with different formations, tactics or players in order to win the World Cup. While Martinez and Van Gaal both want to win Friday’s match, they are equally concerned about the outcome.

The Netherlands have gone unbeaten since that aforementioned 2-0 loss to the Czech Republic at Euro 2020 (which was held last year after being delayed by the Covid-19 pandemic). Van Gaal settled on the 3-4-2-1 formation, which is not the preferred choice of traditionalists, who prefer the 4-3-3. However, it has been a great balance for defense and attack in recent Dutch outings.

We can expect Belgium’s dominance on their home turf, but it could also be an opportunity for the Netherlands to use a contain and counter approach. Belgium’s aging defense makes it vulnerable to speed behind the goal. Van Gaal will tell his players to move forward quickly when the ball is in their possession. An away win seems the best option given the available odds.
Bet on Belgium vs Netherlands

How to Watch Belgium vs Netherlands