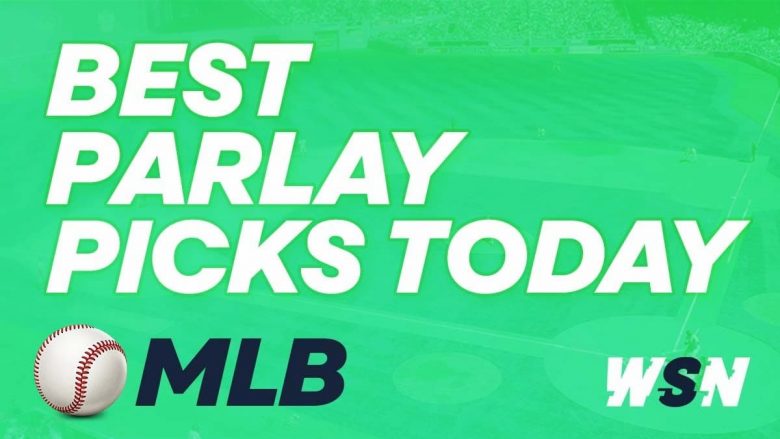 It’s a smaller slate this Thursday, with only 12 teams suiting up to take the field.

However, there are a couple of aces on the mound against two of the worst teams in the league, making this the perfect opportunity to cook up a two-team MLB parlay.

St. Louis Cardinals ML (-305) vs Washington Nationals Chicago White Sox ML (-190) vs Oakland Athletics Odds from Caesars Sportsbook. Get up to $1,250 when you sign up to Caesars.

Let’s break it down.

Adam Wainwright is one of my favorite pitchers in baseball. At 40 years old, he’s still throwing with the best of them, having tossed 168 innings with a 3.21 ERA this season.

Uncle Charlie should shut down a lifeless Nationals lineup. And I wouldn’t put much trust in Jon Gray, who is an aging pitcher with below-average stuff.

The Cardinals have posted an .849 OPS and a 140 wRC+ over the past month. This lineup can out-hit anyone in the league, and I expect them to win this matchup with their ace on the mound.

Dylan Cease is on a run unlike any other in baseball right now. He’s posted a 1.23 ERA over the last 18 starts, striking out 126 batters in 109 innings while relying mostly on a slider. The White Sox are 13-5 in those games.

The A’s are the worst slider-hitting team in baseball, having posted a -60.2 Weighted Slider Runs Created this season. They’re also just a bad lineup and baseball team in general, having lost two striaght to the White Sox.

I’ll happily back Cease in this matchup against the ever-flailing Athletics.