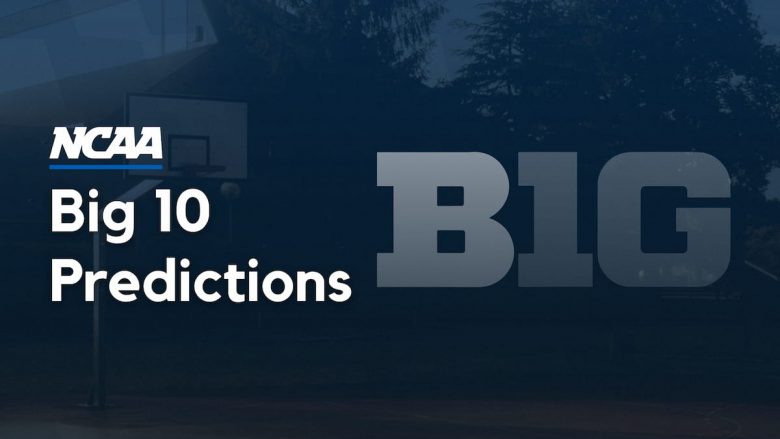 The Purdue Boilermakers finished the regular season third in the Big Ten with a 14-6 conference record. The Boilermakers were ranked eighth nationally and one of the best teams during most of the season. Their +200 chances of winning the Big Ten Tournament are high.

Purdue boasts one of the most talented players in the nation in Jaden Ivey. Ivey, a versatile guard, is efficient in shooting and rebounding well. He creates a lot of offensive firepower for the Boilermakers and scores 17.2 points per game. His center Zach Edey provides a lot to

Ivey. Edey, a sophomore at 7’4″ is very offensive. He plays under 20 minutes a game but still scores 14.7 points and grabs 7.3 rebounds. Both Edey, and Ivey need to play their best to win the tournament and be eligible for March Madness.

Purdue’s offense is strong, but they need to improve their defense. They give up 68.8 points per game, good enough for 167th in the country. They are expected to score high in this tournament. But defense is the true test. This tournament will be won by the Boilermakers if they can shut down their rivals. Purdue should be the champion of the Big Ten.

The Illinois Fighting Illini won part of the Big Ten regular-season title with their 15-5 conference record. They are ranked 20th and have +380 odds to win the Big Ten Tournament.

Illinois could have Kofi Crockburn as the top player in Big Ten. The Jamaican junior is second in the Big Ten in scoring with his 21 points per game and leads the Big Ten in rebounds at 10.6 per game. He is 7’0″ but has impressive stamina and plays over 30 minutes per game. Cockburn is the core of the team and the Fighting Illini may also be able to play well if he performs well.

The Iowa Hawkeyes went 12-8 in conference play this year and finished fourth in the Big Ten. They played well enough to be ranked 24th and have +390 odds to win the Big Ten Tournament.

The Hawkeyes have the country’s fifth-best offense, scoring 83.3 points per game, but much of their offense comes from Keegan Murray. Murray, a finalist for the

Wooden Award, is one of America’s best players. He scores 23.3 points per game on 55.4% shooting, grabs 8.6 rebounds, and blocks 2.1 shots per game. Murray is a dangerous player because he has a tremendous impact on both ends of the court.

Iowa is home to many talented players but none compares with Keegan Murray. Murray might need to include them more in order to win the tournament and qualify for March Madness.

When is the 2022 Big Ten Conference Tournament

Where is the 2022 Big Ten Tournament Held?

The arena has a capacity of 17,923 for basketball games.

Where can I watch/stream the 2022 Big Ten Tournament.

The 2022 Big Ten Tournament will be shown on CBS, Fox Sports App and Paramount+.

The First, Second, and Quarterfinals of the Big Ten Network will air on Fox Sports App and Fox Sports Network. Paramount Live streaming of the Semifinals, Championship and Final games will be on CBS.