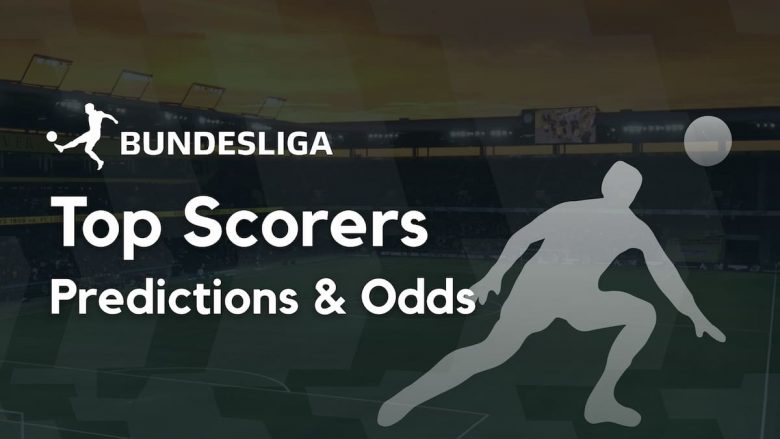 Patrik Schick is the favorite to finish as the Bundesliga top goalscorer in the 2022/23 campaign. The Czech Republic international was second only to Robert Lewandowski in the charts last time out, and he will be among the strikers licking his lips at the Pole’s departure.

Christopher Nkunku looks like excellent value at the price listed in the table above. The RB Leipzig frontman was linked with Chelsea and Manchester United in the summer but will be at the Red Bull Arena for at least another season. Nkunku is a huge talent who found the net 20 times last term.

Sadio Mane and Serge Gnabry will be tasked with filling Lewandowski’s boots at Bayern this term, while Karim Adeyemi will be expected to make up some of the goals Borussia Dortmund lost when they sold Erling Haaland. His new team-mate Sebastien Haller would have been in this list had he not been diagnosed with a testicular tumor during pre-season.

Anthony Modeste of Koln and Andre Silva of RB Leipzig are considered as dark horses, while the group of outsiders according the sportsbooks includes Stuttgart’s Sasa Kalajdzic, Hoffenheim’s Andrej Kramaric and Eintracht Frankfurt’s Randal Kolo Muani.

If you would like to find out more betting options for the Bundesliga 2022/23 season, check out our guide on how to bet on soccer.

Who is the All-Time Bundesliga Top Scorer?

Which Players Have Finished as Bundesliga Top Scorer?

Who Has Finished as the Bundesliga Top Scorer Most?

Gerd Muller and Robert Lewandowski have both finished as the Bundesliga top scorer seven times. As you can see from the table above, Lewandowski finished as the division’s chief goal-getter in all but two of the last nine campaigns – once with Borussia Dortmund, and on six occasions with Bayern Munich.

Muller spent his entire Bundesliga career with Bayern. His top scorer awards came between 1966/67 and 1977/78, although he shared the prize twice. Muller is also the leading Bundesliga goalscorer of all time.

What Does the Bundesliga Top Scorer Receive?

The Bundesliga top scorer receives a trophy called the ‘Kicker-Torjagerkanone’, which translates as the ‘top scorer cannon’. The prize has been sponsored by Kicker, a respected German soccer magazine, since 1966.

When Is the Bundesliga Top Scorer Announced?

The Bundesliga top goalscorer is simply the player who has scored the most goals over the course of the season.

The winner is only confirmed after each team has played all 34 of its games, although the top scorer can often be predicted a few matches before the end of the season if the player in first place has built up a significant lead. Nothing is official, though, until the campaign has been completed.

How Can I Watch the Bundesliga on TV?

Soccer fans based in the United States can watch the Bundesliga on ESPN. Kick-off times usually range from 9.30 AM to 2.30 PM (EDT).