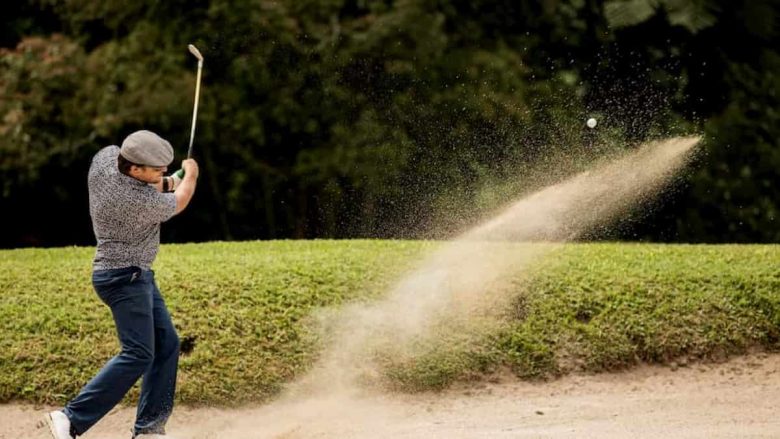 This time it’s a short 120-mile hop to the ancient town of Girona and a venue that will be familiar to plenty of players in this week’s field. Designed by Angel Gallardo and Neil Coles, the Stadium Course at PGA Catalunya has hosted a number of events in the 21st century.

As well as those Spanish Opens, PGA Catalunya was also the home of Q-School Final Stages from 2008 to 2016 so that’s a good form guide too.

After these Spanish Opens, the DP World Tour will head to the former Ryder Cup site, The Belfry for the Betfred British Masters, hosted by Danny Willett.

Otaegui could make it another home victory

The home galleries were full last week as Larrazabal brought home a Spanish 2 at the ISPS Handa Championship.

The runner-up there was Adrian Otaegui and I’m going to take the 29-year-old from San Sebastian to go one better here.

The course angle is more than the fact it’s in Otaegui.

The three-time DP World Tour winner has very happy memories of PGA Catalunya because he was joint-medalist at the 2015 Q-School held there, finishing in a three-way tie at the top with 18-under.

Otaegui’s Strokes: He was second last week in both the approach and greens categories.

PGA Catalunya has a very strong tee to green test, so this looks like a good form for him.

Back Otaegui for the win at +2200 with Caesars Sportsbook.

Last week’s 72-hole match bet landed again as Laurie Canter (tied 30th) took down Matthieu Pavon (missed cut). This time, I will be focusing on the all-English clash of Richard Bland and Jordan Smith. My money is on Smith.

Bland continued his Indian summer as he won the WGC–Dell Match Play group stage in Texas. He halved with Bryson deChambeau, then beat Talor Gooch (and Lee Westwood) respectively. He followed that with tied 29th at the Texas Open so Bland will be walking tall on his return to Europe this week. The good news is that PGA Catalunya has been a place where he’s done well in the past.

The 49-year-old, who won last year’s British Masters and lost a play-off to Viktor Hovland in Dubai a couple of months ago, was 14th there when it staged the 2014 Open de Espana. And on his previous visit, Bland finished fourth at 2011 Q-School. This is the part of the world he loves to visit.

Rival Smith was hot on the Desert Swing at the start of the year with a run of 12-9-2 in Abu Dhabi, Dubai and Ras al Khaimah. But he didn’t make the cut at Qatar Masters and hasn’t been able to put it together for more than a month, so he could have become a bit rusty.

He also struggled at PGA Catalunya in 2015 Q School, being eliminated after the fourth of six rounds, and his form in Spain is fairly modest since then: MC-36-MC-56-33-20-15-MC.

Smith is an excellent player, but Bland seems to have the upper hand this week.

Back Bland to win their 72-hole match at -115 with DraftKings Sportsbook.

Zanotti for a Top 20

The Paraguayan star was runner-up there in the Open de Espana in 2009 and returned four years later to take second place at Q-School and win his playing privileges. Although it’s quite a while ago, Zanotti still enjoys trips to Spain.

His last two starts there show fourth place in October’s Andalucia Masters and 12th at the previous week’s Open de Espana. Since the calendar was flipped, he’s a 6-for-6 record on the DP World Tour. He looks like he has a mix of convergence trends before his return to a venue he knows.

A top 20 is priced at +320 with DraftKings Sportsbook and that looks well worth a bet.

How to Watch Catalunya Championship