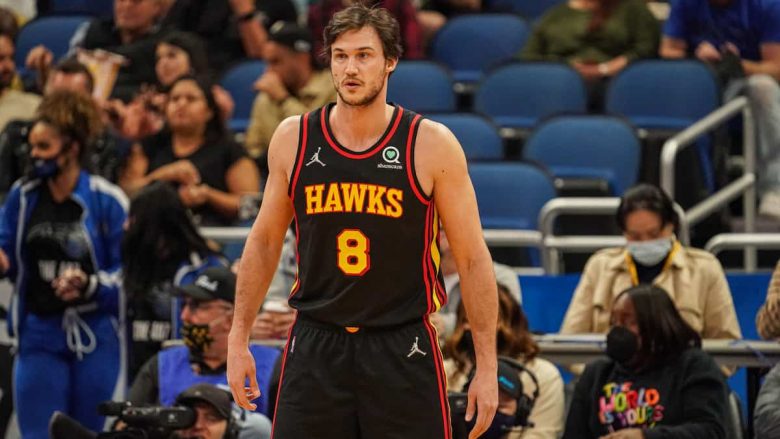 The Charlotte Hornets have found their way into the Play-In through their exciting and fast-paced play. Atlanta will have the advantage of experience and size in this matchup, which should help them into the next match.

Get the most recent 2022 NBA Most Improved Player odds!

How Can the Hornets Beat the Hawks?

The Charlotte Hornets live and die by the quality of their offence. Setting one of the league’s fastest paces, 6th in the NBA, the Hornets must control the flow of play against the Hawks.

Atlanta are quite the opposite of the Hornets, ranking 20th in the league in pace, and ranking last in the league in fastbreak points per game (9.6). Despite their pace of play, Atlanta haven’t shown the capacity to force teams to play at their speed, ranking 19th in field goal attempts allowed.

With LaMelo Ball and Miles Bridges leading the way, the Charlotte Hornets are sure to look to push the pace. How long they can maintain their up-tempo play will determine their chances at victory.

The turnaround of the Hornets franchise came when they acquired LaMelo Ball in the NBA Draft. Now in his second year, he has the opportunity to define himself as a true star in the NBA.

In just his second season, Ball earned himself a position on the 2022 NBA All-Star team. He posted averages of 20.1 points, 7.6 assists, and 6.7 rebounds in 32.3 minutes of play. He has hand in almost all of Charlotte’s offensive play, and he sets the tone for their pace.

The pressure on Ball to perform in this matchup is immense. While he should be able to manage on the offensive end, it’s important he not be exposed at the point of attack.

How Can the Hawks Beat the Hornets?

The Atlanta Hawks look to make the playoffs after a disappointing regular season follow-up to their 2020-2021 NBA campaign. Charlotte are a young and athletic team that Atlanta must defeat with finesse.

When we talk about finesse, we mean playmaking. While certain Hawks players can compete with Charlotte’s athleticism, it is their passing that can put them ahead. In wins, the Hawks average 26.2 assists on 43.5 made field goals, versus 22.9 on 39.3 in losses.

Desperate to get back into the playoff race, the Atlanta Hawks need to expose the Hornets defence with their passing. If they can move the ball and score with efficiency, even Charlotte’s fast pace can’t keep them in the game.

The Atlanta Hawks will be looking to their young star to carry them to a Playoff position. Trae Young wasn’t able to replicate the Hawks’ success from last season, but with a win against the Hornets they can get back in the playoff picture.

Despite a down season for Atlanta, Young still produced an All-Star level season. Young posted averages of 28.4 points, 9.7 assists, and 3.7 rebounds on 46.0% shooting from the field and 38.2% shooting from three.

Young’s playmaking can dismantle teams, but can also make the Hawks rely on him too greatly. How Young takes control of the offence from tip will determine their chances against the Hornets.

How to Watch Charlotte Hornets vs Atlanta Hawks