Chicago White Sox Vs Cleveland Guardians Predictions And Picks: Cleveland Will Send Triston McKenzie To The Mound For Game One 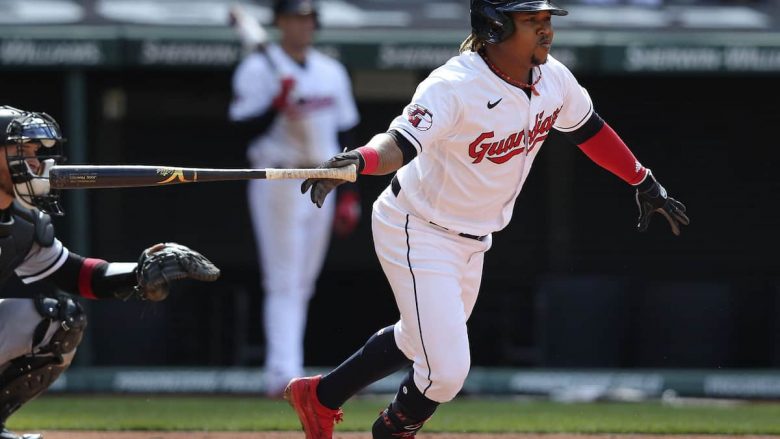 The Chicago White Sox will spar with the Cleveland Guardians in the first game of a three-game series. These teams play in the same division and often have a heated rivalry. Cleveland has had the upper hand this season, but not by much; they have beaten the White Sox eight times in 13 games.

The Guardians have a 63-55 record and are in first place in the AL Central. They are having a strong season but are in the weakest division in baseball. If Cleveland played in the AL East, they would be in fourth place. Their opponents from two states over, the White Sox, are having an underwhelming season but are still sitting above .500. They have a 61-58 record and are in third place in the AL Central and three games out of the third Wild Card spot. If Chicago sweeps the Guardians in this series, there is a chance they could take control of first place.

These teams had two very different games last night. The Guardians beat the Detroit Tigers 8-4, and the White Sox were obliterated by the Houston Astros 21-5. Cal Quantrill got the start for the Guardians. He is having a solid season but did not bring his best stuff in this game; he gave up four earned runs in six innings. The Guardians were down 4-2 going into the bottom of the eighth but scored six runs (all with two outs) to put them up 8-4. Luke Maile got it all going when he reached first base on a drop third strike. Steven Kwan brought him in on a ground-rule double. Amed Rosario tied the game up at four on an infield single, and Jose Ramirez gave the Guardians the lead with a two-run double. Oscar Gonzales and Owen Miller finished the scoring, each with one RBI. Emmanuel Clase finished out the game, and the Guardians won their 63rd of the year.

The White Sox did not have what it takes in last night’s game. They were down 10-0 in the fourth until Yoan Moncada hit a three-run home run. Houston went on to score two runs in the sixth, one in the seventh, and four runs in the eighth and ninth. Chicago’s pitching was a dumpster fire in this game, but they have an opportunity to redeem themselves tonight.

I have to pick the Indians to win this game. This is not a difficult call; Cleveland is sending a better starting pitcher to the mound in Triston McKenzie, has more momentum than Chicago, and has a better bullpen.

I do not think I need to elaborate on the momentum Cleveland has (and lack of momentum Chicago has), but I will elaborate on Triston McKenzie. McKenzie is putting together an impressive season as the Guardians’ #2 starter. He has not received a lot of run support, so he has an 8-9 record, but his stuff has been dominant. McKenzie has a 3.14 ERA and a 0.97 WHIP (tied for the seventh-lowest in the league). He is also throwing deep into games and averaging over six innings a start.

The White Sox are sending Lance Lynn to the mound. Lynn was an All-Star last year but is having a disappointing season this one. He has a 3-5 record and 5.62 ERA. If you think those numbers are troubling, you should also know he has an 0-3 away record with a 7.46 ERA on the road.

Bet on the Guardians’ moneyline. They have much more to offer in this game than the White Sox.

The over/under for this game comes in at 7.5 runs. Both of these teams have strong lineups, so I would pick the over. The White Sox average 4.24 runs a game, and the Guardians average 4.37 runs a game, so it is safe to say these teams know how to hit.

The White Sox offense will struggle a little more because they are going up against a tougher starter, but they will not be shut out.

Bet on these teams’ bats and bet on the over.

Guardians cover the spread, Over 7.5 runs.

This series has huge implications for both teams, so I would recommend watching it.

I would look out for Jose Abreu for the White Sox and Jose Ramirez for the Guardians. Abreu is not having his strongest season, but he has been very valuable for the White Sox. He has a .306 average and has drawn 51 walks this season; he simply knows how to get on base. Ramirez is a top-five hitter in the American League this year; his 98 RBIs are the third-most in baseball, and his .885 OPS is the tenth-highest. More importantly, he has become an incredibly entertaining player to watch.

Bet on the Guardians’ moneyline, Guardians to cover the spread, and on the over.

How To Watch White Sox vs Guardians