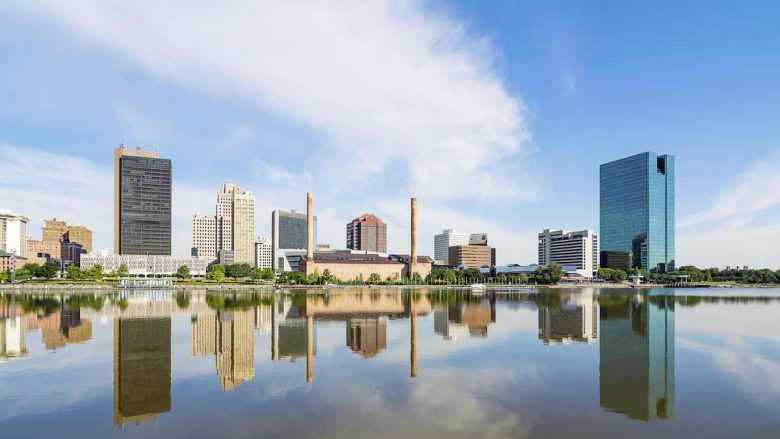 With less than half a year left until they launch their legal sports betting operation, Ohio is preparing itself one step at a time to embrace that new market that has proven to be lucrative in so many other states, with the Cincinnati Bengals leading the way among its pro sports teams.

In Ohio and most of the other over thirty states that have launched their own legal sports betting market, the pro teams based there are permitted to partner up with sportsbooks in order to generate additional revenue related to their existence, and the Bengals are a perfect example.

Last week, the Cincinnati Bengals’ front office announced that the team would be partnering with the United Kingdom based sportsbook Betfred, whose founder and chairman Fred Done is a British billionaire businessman who understands the potential of American sports betting.

The Bengals continue to look for exciting new ways to enhance the fan experience and this partnership will provide additional opportunities to engage with our fans. We look forward to working with Betfred to create fun, fan-focused activations that add to the excitement on gameday.

Ohio will be the seventh state that Betfred will have a stake in, the fourth largest ‘on the books’ market in the U.S., and that’s a big deal for them according to COO Mark Stebbings, who told the media:

We look forward to engaging with fans across the state as we introduce them to unique betting promotions and content throughout the year.

The Buckeye State may be in the middle of flyover country, but as far as pro sports teams go, it’s packed with lots of contenders, including the Super Bowl worthy Bengals, the Cincinnati Reds, the Cleveland Browns and Guardians and Cavaliers and the Columbus Blue Jackets.

Each of these teams and franchises has the opportunity to apply for a sports betting license for 2023, and the Bengals were the first ones to do that, yet another sign that this AFC Championship team has become a leader when it comes to improving the value of its brand.

Sports betting does just that as fans get to participate more closely with the action on the field through their predictions and wagers, a connection that is proving to be a cash cow in all the other states where that activity is now legal.

Starting in January, Ohio gamblers will have lots of options for betting action.

By law, Ohio must launch their sports betting market by January 1, so that means they will be up and running in time to catch the final stretch of NFL action plus all of their playoffs not to mention NCAA football and basketball including the popular Final Four tournament in March.

Buckeye bettors will be able to place bets using their mobile devices, in person at any casino or retail sportsbook that’s open for business, and there will also be betting kiosks located in bars and restaurants and accessible to only adults who are in the mood to make a wager.

Expect the other Ohio based pro teams to follow the Bengals’ path to a sportsbook as everyone in that state begins to adjust to life with legal sports betting around.