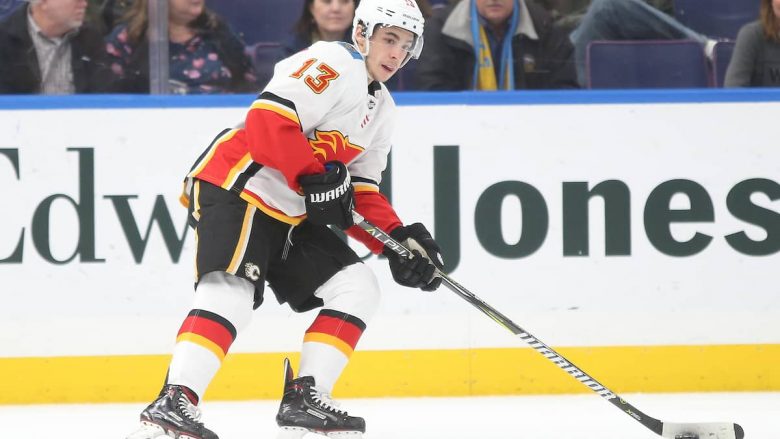 The Colorado Avalanche are not the favorites in this game but can still win if they draw penalties and limit the Flames’ shots.

The Avalanche have the sixth-best power-play unit in the league. They convert on almost 25% of their power-plays and have 57 goals with a man advantage. They must figure out how they can draw penalties. They will be able to create a leading off power-play goal.

The Flames are the surprising favorites in this matchup. They must still focus on getting the Avalanche off to low percentage shots and slowing Nazam Kadri down.

The Avalanche shoot the puck a lot. They average 35.2 shots per game and 3. 79 goals. Their shooting is difficult to control so the Flames could try to make the Avalanche take lower-percentage shots.

Nazem Kadri may be 31, but he is showing no signs of slowing down. He is an elite passer and playmaker, evidenced by his 55 assists. He needs to be slowed down by the Flames and his passing routes should be cut. They will be able to limit Avalanche scoring if they do.

Makar has a +/- of 38. Although it’s not the most high on the Avalanche team, it is very high. Makar has a positive effect on the team, and his teammates are better because of it. Makar is the Avalanche’s most important player.

This was an easy choice; winger Johnny Gaudreau is an electric player and one of the best in the league. He has 30 goals, 60 assists, and a +/- of 49.

Makar can do it all on the ice and commands so much attention from opposing teams. When he brings in opposition defensemen, he is able create chances for his teammates.

How to Watch Colorado Avalanche vs Calgary Flames