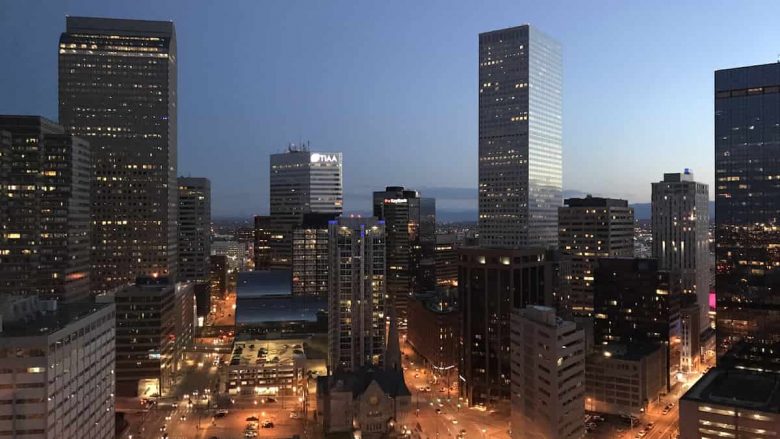 The moment the US Supreme Court overturned PASPA in May 2018, individual states were allowed to legalize, regulate, and tax their own sports betting markets, and since then over thirty states have done just that, while those remaining battle various issues that keep them stalled.

One such problem is gambling addiction. This can cause serious financial and emotional damage for individuals and families. Legislators who want to add legal sports betting markets within their states face a moral quandary.

Peggy Brown, president of the Problem Gambling Coalition of Colorado (PGCC), was part of the effort to get that bill written, and her joyful reaction to Tuesday’s move was obvious, telling the media:

Today is an awesome day. Since November, we’ve worked towards this goal. This has been a long-term goal. We have spent a lot time, energy, and money to get it done.

Brown is not the only state leader who had noticed a lack of financial effort on the part of Colorado to battle this ongoing concern.

In the almost two years that Colorado’s legal sports betting market has existed, problem gambling has been an issue, but the state had only earmarked $130,000 annually to tackle those problems, an underfunded budget that Speaker Garnett vowed to address.

PGCC advisor Brianne Doura-Schawohl was pleased that Garnett followed through on his prior promise and told reporters how impressed she was at the House Speaker’s efforts:

To see a state that has traditionally ranked as one of the worst in the nation, by way of problem gambling funding and programs, file a piece of legislation that would improve these initiatives significantly is to be commended.

The new bill would drastically increase the funding for battling problem gambling via a grant program organized by Colorado’s Limited Gaming Control Commission (LGCC), with $2.5 million of that money coming from taxes on gaming revenue and license fees. This bold statement is against the principal arguments that anti-sports gambling foes use to deny this source of income. However, time may be short for this bill.

Colorado’s current legislative session is scheduled to conclude on May 11, so for this bill to make its way through congress and to the desk of Governor Jared Polis for his signature, state lawmakers will have to move fast in the next two weeks.

I’ve been told it can be done. We’ll see. Some points have seen some slowing down.

Chances are other states are watching Colorado deal with this country-wide issue and how they handle it themselves could depend directly on whether Centennial State lawmakers can move quickly, but that is assuming this issue is significant enough to make that happen.

Keep checking back to see the most recent news and updates about this story.

Best Bonus In Your State Here!