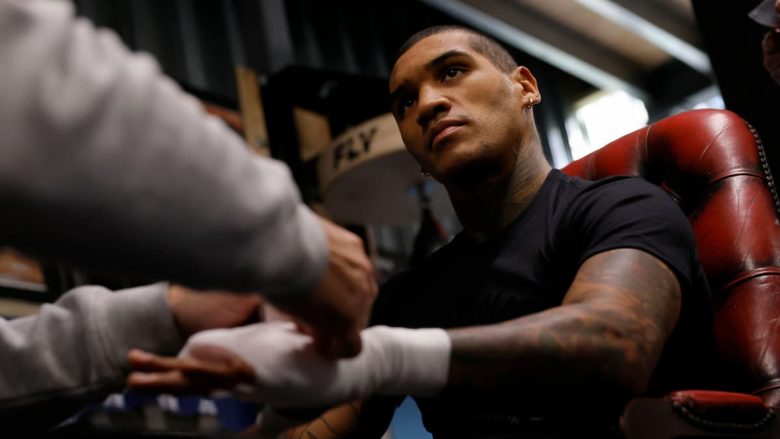 Below are the current betting odds available on the fight-winner market. These boxing odds are accurate at the time they were written. However, prices can change from now until the bell. These prices were taken from the Caesars Sportsbook.

Aspiring world champion Conor Benn returns to action on Saturday when facing off against dangerous opponent Chris van Heerden. As British boxing fans turn out in support of one of their favorite fighters, the Manchester Arena will host. The millions of viewers around the globe will boost the attendance and many will tune in hoping to witness another impressive win for Destroyer.

This match-up has attracted attention on both sides of the Atlantic, with fans in the UK and US glued to the progress of Benn’s progress through the ranks. He’s a hardworking, energetic Brit who has shown his potential over the years. The 25-year-old places his WBA Continental title on the line knowing victory would help move him towards bigger and better fights. Conor is aware that he would like to fight the best in this division, but he needs to keep winning and show his style.

The leading betting apps offer odds on the outcome of this fight, allowing viewers to add an extra layer of excitement to the occasion. The table below shows that Benn is the favourite and is priced as if losing is impossible. This is the question that bettors must answer. You can either follow the market to back Benn as a favorite or you could go for a higher price and support Heerden.

Two of Benn’s last three wins have come inside the distance, with Samuel Vargas stopped inside the opening round before he defeated Adrian Granados on points over ten rounds, then blew away Chris Algieri in four last time out. Benn is a strong man who wants to get up the ladder quickly. Young Englishman Benn knows that the only way to attract attention and gain new fans is by defeating top champions in convincing manner. Benn and his team are confident that they will defeat van Heerden with the support of scoring judges.