Cruz Azul Vs Pachuca: This Will Be A High Profile Clash 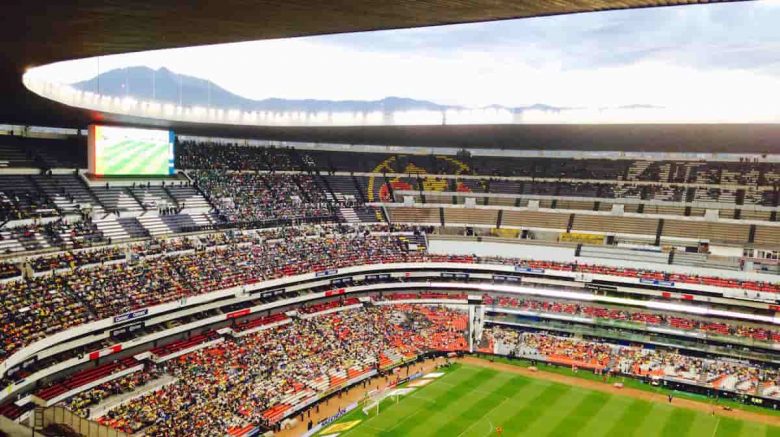 This will be a high profile clash between two of the better teams in the Mexican league. Both Cruz Azul and Pachuca are coming off sterling seasons in the Clausura phase of Liga MX in 2021-22.

Cruz Azul finished eighth in the regular season with 25 points while Pachuca had a sensational season, which eventually finished at the top of the league, with 12 wins, two draws and just three losses. That is a spectacular run of form, by any measure of comparison.

This one will be decided by which team has more energy in their legs considering the new season has only just begun. Finding pass chemistry and being clinical in the final third may be influential factors as this game progresses. Cruz Azul will face Pachuca in the second round of the Liga MX. We break down betting predictions for your consideration below.

Cruz Azul began the new season with a high scoring win against Tigres UANL 3-2. That game was tied 2-2 till the third minute of injury time when Santiago Gimenez broke the deadlock from the penalty spot. It was a much needed boost for Cruz Azul, who were thoroughly dominated for the entirety of that game.

Cruz Azul managed a possession rate of just 33 percent, with just seven shots, of which four were on target. On the other hand, Tigres UANL managed a total of 21 shots, with six on target. They managed 522 passes, with a pass accuracy of 82. Cruz Azul, on the other hand, managed to complete just 264 passes at an accuracy rate of 68. Stark differences across the board between both teams.

Cruz Azul will need quick and urgent improvements soon in order to compete against the might of Pachuca, especially considering their stellar Clausura. Cruz Azul scored just 20 goals in 17 games in Clausura, and will need some offensive stability in order to create a few more chances in the final third.

Pachuca Too Strong in Season Opener

Pachuca have always shown a propensity to dominate opponents with their stunning defensive solidity. Take for example the Clausura phase of last season where they conceded just 15 goals in 17 matches, the joint fewest in the Liga MX. That dominance was on display in their new season opener as they cruised past Queretaro 2-0.

Pachuca had 55 percent of the possession in that match, completed 442 passes at an accuracy rate of 82, had 17 shots and two of those on target. Those are solid, reliable numbers across the board, indicative of their prowess across all phases of a soccer pitch.

This team will not go through the phases too quickly. Instead, they prefer a slower, methodical, concerted approach to transitioning the ball defensively and into the final third. But when they do that, they will rely heavily on Nicolas Ibanez, who is their talisman striker. He opened the scoring in the previous match in the 25th minute.

A quick look at the stats from the Clausura will show you why Pachuca are such a hard team to dislodge. They scored 30 goals in 17 matches at an average of close to two per game and conceded under an average of one goal per game. These were solid returns, which eventually took them to the top of the standings at the conclusion of the regular season. They had won three of their last four matches as well, another indicator that form is not really a concern for one of the best teams in the league.

How Many Goals Will Be Scored?

This could be an interesting market that you can target in this match. Both teams deploy differing methods of approaching their soccer. For example, Cruz Azul moves the ball much quicker through the phases while Pachuca likes to slow down the ball and dictate the tempo of the game.

That makes the goals market an interesting one to target. This could be another game dictated by Pachuca and their preferred modus operandi of keeping the ball, making the slower, methodical ball and then transitioning when the opportunity allows.

As a result, the bet with the better probability would be to back the total goals to remain under 2.5 for this one. That is where most value lies, at least on paper.

How to Watch Cruz Azul vs Pachuca