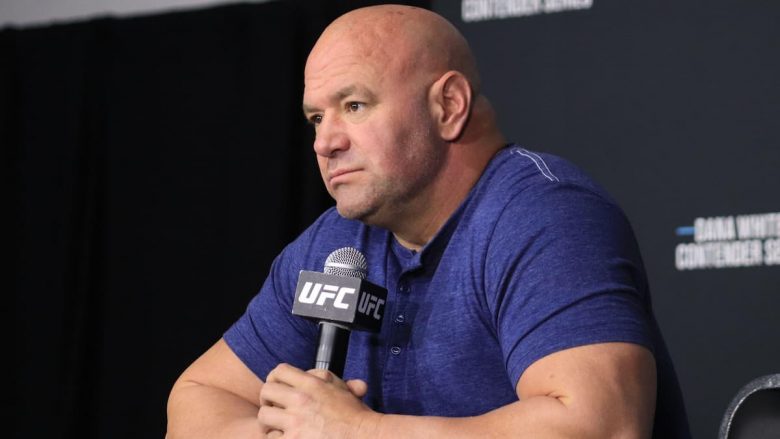 The odds for this bout are provided by BET365. Click on the odds below to head to DraftKings and place a bet.

Joseph Pyfer returns to the contender series once again after having lost his first shot at a UFC contract to Dustin Stolzfus who defeated Pyfer with a slam in the opening round which subsequently injured the UFC hopeful and ended the fight.

Pyfer is a well rounded fighter who has both submission skills as well as knockout power and always looks for an early finish.

Ozzy Diaz made a name for himself at LFA recently where he defeated Bruno Assis by first round KO in the main event.

Diaz, unlike Pyfer, has never made it to the third round of a fight and much like his opponent enters every bout with a kill or be killed approach.

With all that being said, this fight is almost certainly not going the full three round distance and we are in for a great but most probably short main fight.

“Ferocious” Farid Basharat enters the most important fight of his career so far and remains undefeated, both in his amteur MMA career as well as his pro MMA career.

He is a submission specialist who has finished five of his pro MMA fights by rear naked choke, and also boasts a first round head kick KO win to go along.

Willian “Colorado” Souza is a Jungle Fight veteran who always goes full speed ahead with striking pressure and has won most of his fights by first round KO.

Souza’s only loss came in his debut pro MMA fight back in 2017 but has won every fight in devastating fashion ever since.

Both of these fighters are willing to trade early and its likely we will see a first round finish.

Willian Souza to win by KO/TKO/DQ in round one

Anton Turkalj is a very well rounded MMA fighter from Sweden with a variety of different finishes on his resume including two rear naked choke submissions, ground and pound finishes as well as a spinning backfist KO in his most recent fight at Brave CF 50.

Acacio dos Santos made a name for himself fighting on the regional MMA scene in Brazil and while he has several knockout and submission wins, he has also gone the full distance several times, and this is something which could give him an edge in the later rounds.

Dos Santos has lost twice by submission so look for Turkalj to snatch the neck early in this one.

Anton Turkalj to win by submission in round one

While Dennis Buzukja has three first round knockouts to his name, he has won all the rest of his fights by unanimous decision, proving he is comfortable scoring points and going the full fight distance.

Kaleio Romero has started off his pro career with four submissions in a row, although the level of competition he was facing was not great as none of his opponents had winning records.

Romero is mainly a grappler but his most recent bout ended in a first round KO over Andy Perez, another opponent on a losing record.

This is Buzukja’s chance at redemption and his second shot at a UFC contract so do not expect him to leave it in the hands of the judges as he did last time he was on the contender series.

We start off the action with an exciting bout between two elite grapplers with several ground and pound finishes as well as submissions.

Alessandro Costa has put together a five fight winning streak to earn his spot on the opening episode of the season and has finished his last two fights with ground and pound strikes.

Andres Luna Martinetti has remained undefeated through both his pro and amateur MMA careers and can finish fights both on the feet as well as on the ground.

Martinetti defeated his most recent opponent, Paul Marquez Moreno, by calf slicer submission in the second round.

Andres Luna Martinetti to win by submission in round two