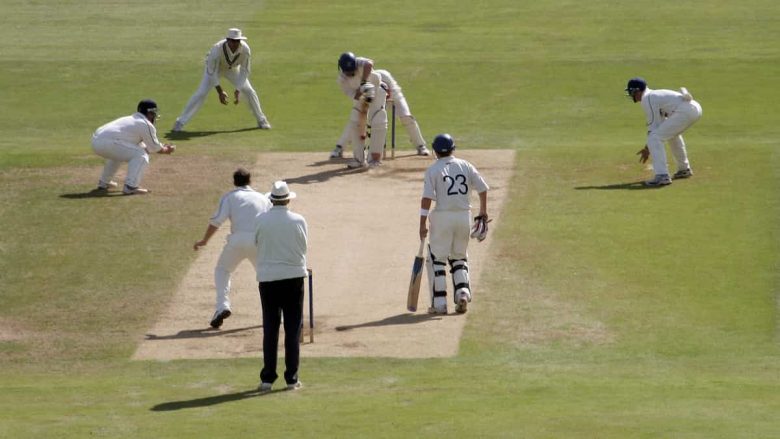 Delhi Capitals and Rajasthan Royals will cross paths in the 34th match of the 2022 Indian Premier League Season at Mumbai’s Wankhede Stadium on Friday, 22nd April.

Delhi Capitals have not been as convincing this season as they were in the last couple of editions, but to be fair to them, they have had to deal with a lot of off-the-field troubles. Rishabh Pant’s team won only one of their first three matches, but then got their campaign back on track with two wins in their next three matches. The Capitals are coming into this game on the back of a resounding 9-wicket win against Punjab Kings.

Rajasthan Royals, on the other hand, have been one of the most consistent teams this season. Sanju Samson’s team started their 2022 campaign with back-to-back wins against Sunrisers Hyderabad and Mumbai Indians, but then suffered two victories in their next three matches. However, like their opponents, Rajasthan too will be buzzing with confidence coming into this match as they defeated Kolkata Knight Riders by 7 runs in their last match.

Delhi Capitals will miss two key players in Mitchell Marsh and Tim Seifert, who have returned positive diagnoses for COVID-19. They won their last game against Punjab Kings without breaking a sweat despite fielding only three foreigners, but Ricky Ponting and his think tank could utilize all four foreigners in this match. Shardul Thakur might have been bought for a gigantic fee, but the Indian pacer has failed to deliver this season and was wicketless in the last game as well. He could make way for South African pacer Anrich Nortje.

Rajasthan Royals could opt for an unchanged playing XI, but there is room for a tweak in their lineup. Youngster Riyan Parag has not delivered with the bat this season, which has subsequently pressurized the top order. The 2008 champions could go for a top-heavy set-up by replacing Parag with another youngster in Yashasvi Jaiswal, with Shimron Hetmyer and Karun Nair playing the role of finishers.

Kuldeep Yadav: There is absolutely no stopping Kuldeep Yadav at the moment, who has revived his career after moving to Delhi and could get his place back in the Indian team as well. The left-arm wrist-spinner is currently the second-highest wicket-taker of the competition with 13 wickets in 6 matches. In the last match against Punjab Kings, he picked up two crucial wickets by conceding only 24 runs.

Jos Buttler: While Kuldeep is second in the race for the purple cap, he will face a stern test in this fixture, as facing his deliveries will be the man who is currently the proud owner of the orange cap- Jos Buttler. Rajasthan’s English batter has been in sensational touch with the bat, having scored 375 runs at an average of 75 and an equally impressive strike rate of 156.90. Though we are not even halfway through the season, Buttler has already scored a couple of centuries – against Mumbai Indians and Kolkata Knight Riders.

How to Watch Delhi Capitals vs Rajasthan Royals