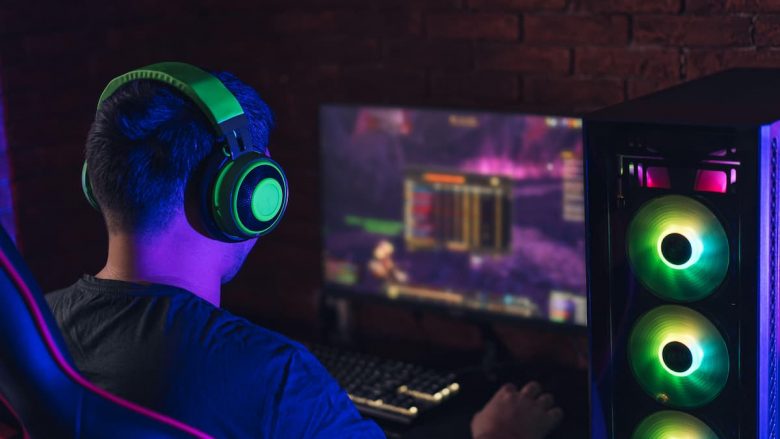 777 are in a bit of a form rut, having lost all but one of their last six matches. Only Pact beat them, and then they lost three more matches. Kova was the victim of two defeats. But while Kova have had the better of 777 overall (four wins for Kova and two for 777), two of those games went into overtime. Both teams split those overtime matches. Kova is also entering this match having suffered two consecutive losses to Anonymo (and Hellslayers) in the past.

The two sides have only played in three maps: Nuke Overpass, Ancient and Match. Overpass and Ancient were split 1 each, but Kova has won all encounters in Nuke. However, the most important stat is that Kova won all three of the matches between them. They lost the only match that went to overtime.

Even though Kova have the head-to-head advantage and the better recent form, the rankings have 777 at No. 71 to Kova’s No.83. That means even though Kova’s odds are shorter than 777’s, neither team is a bad bet.

777 Will Rely On H4RR3 For Offensive Production

The weapon he favours is the rifle, with which he has 724 kills. The pistol is his second most effective weapon, with 184 kills, both in the last three months. H4RR3 has 12 wins and 8 losses in a 1 on 1 clutch, seven wins in a 1 on 2 clutch

Kova have not yet broken into the top 50 rankings ever. However, they have seen dramatic ranking shifts in recent months. A month and a half ago, they were outside the top 100. They then rose to 73 within a fortnight, only to plummet back to 108, and are now at 83. Kova needs to maintain their form to climb higher.

Kova were astonished to win nine of the Nuke maps. Although they have won only four maps in Vertigo so far, their total of five map games has been very limited. They’ve also had some success in Mirage, with a win percentage of 64 in 11 maps played. Kova will play

When he makes his first kill, the team win percentage ratio is a hefty 71.2 percent. His skills include Sniper kills as well as Rifle and Pistol kills. While his Sniper kills lead the way with 459, he’s also got 238 Rifle kills and 129 Pistol kills. Two wins in the 1 on 3 clutch and five in the 1 on 2 clutch have been his achievements.

Two teams who have not yet found a way out of mediocrity will face each other on Wednesday from the Elisa Invitational as Enterprise will go up against BIG’s Academy unit. It will be an online match between the best three teams.

Enterprise currently rank at No. 84 in the world rankings followed not too far away by BIG Academy, who presently have a world ranking of 105 overall. Enterprise has lost four consecutive matches and neither of these two teams are in very good form. As the season goes on, this will become a major problem in terms of form.

Although the team has yet to achieve their peak form and confidence, early indications suggest that Matys could be an important part of this team’s success. Matys is a prolific CS:GO player, with over 0. 78 kills and just 0. 74 deaths per round in the last three months of pro action.

Enterprise will be working on several aspects, including head-to-head. The two sides have already met twice and BIG Academy won them both. Enterprise has to quickly fix the Enterprise setup.

Enterprise will need to figure out a way for them to safeguard their in-game economies by being compact and not getting too far into the rounds. This will give them the greatest chance against teams that can sometimes move quickly through phases.

BIG Academy have been in decent form in the last few months but they are still ranked outside the top 100, which is currently at No. 105 in the world. It is an academy team, so it would be expected that there will be a lot of budding talent and little experience.

K1to has, however, spent a lot of time playing for BIG’s senior team. He has now returned to academy to regain his form and confidence. K1to averages 0. 66 kills and 0. 68 deaths per round in the last three months of action, which is not too bad but can also be improved on as the tournament goes on because a K/D of below 1 is untenable in pro CS:GO.

BIG Academy have the advantage of having beaten Enterprise previously, including a 22-20 win in Inferno earlier this year. This team should have enough experience and depth to continue to the finish. However, they must be cautious about pushing too hard in an environment not conducive for aggressive play.