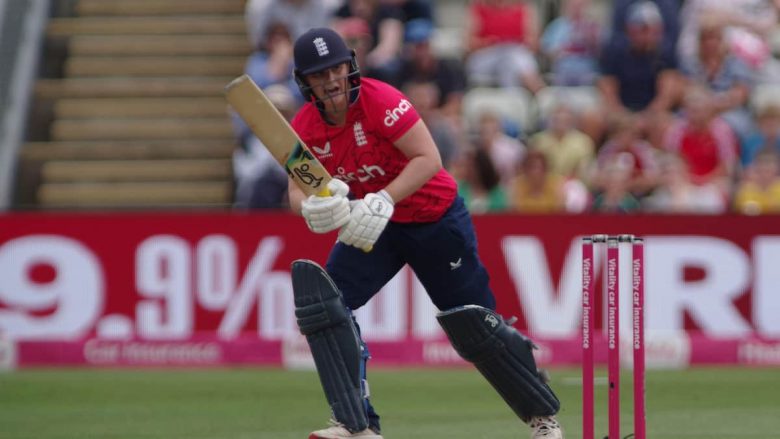 Hosts England Are Favourites, but Rejuvenated India Can Pose a Strong Challenge

The English women will take on the Indian women in the second semi-final of cricket at the Commonwealth Games 2022. It will take place at Edgbaston, Birmingham, on Saturday 6 August.

Hosts England is among the favorites to win the gold, and looking back at their performances so far it seems that they can beat any side. Natalie Sciver’s girls started their campaign with a five-wicket win over Sri Lanka, before they defeated South Africa by 26 runs. They lost seven wickets to New Zealand in their final match.

India, however, had a disappointing start. They lost their first match by three wickets to Australia. However, their second game saw the women in blue beating arch-rivals Pakistan by 8 wickets, while in their last match, India secured a massive 100-run win over Barbados.

England don’t have any reason to change their playing XI, considering they won their three group stage matches. There is still room for one change if England want it. Freya Kemp failed to pick up any wickets in her match. However, if you look at statistics for all three England matches, it is clear that she was the only one who conceded six or more runs each over. She could therefore be put on the sidelines in this match. Freya Davies, her namesake is an excellent alternative for England in their ranks.

It will not surprise to see one team change from the Indian side, despite the impressive performance in the previous match. In the final match, Yastika Bhattia, the wicketkeeper, was replaced by Taniya Bahatia, who could not capitalize on the chance due to her poor performances in the previous matches. Taniya struggled to get a move on and could score only 6 runs from 13 deliveries. India may revert to their original ‘Plan A’ in this fixture and include Yastika Bhattia back into the team.

Key Players Alice Capsey There are many quality batters on the English side, including Natalie Sciver, Amy Jones and Danielle Wyatt. Alice Capsey, a youngster, has stood out among the many big-name batters in the competition. The 17-year-old has scored 117 runs in three matches, maintaining an average of 39 and a strike rate of 115.84. She scored a remarkable half-century in her match against South Africa.

Renuka Sing: India has also had great performers at the cricket, including Shafali Verma, and Smriti Madhana. If we’re to choose India’s top performer, Renuka will be the bowler. She is currently the top wicket taker for India, with 9 wickets taken in just three matches. Already, she has taken two 4-wicket wins against Barbados and Australia. The lady from Shimla has a very low rate of runs conceding, with an average of 4 runs per over.

How to Watch England Women vs India Women