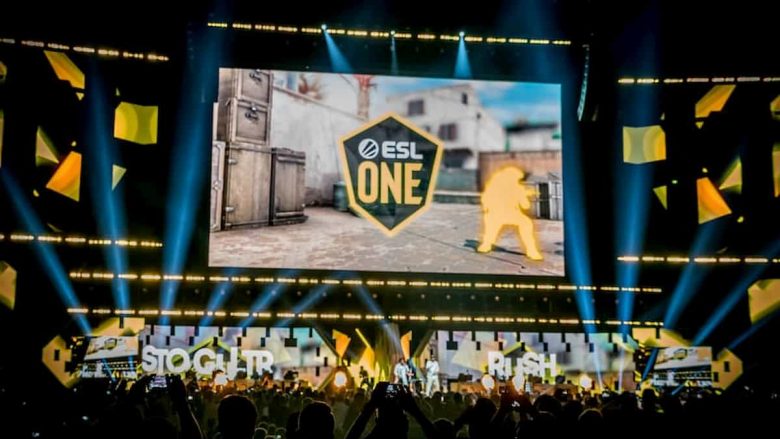 Anonymo, ranked 46, will face 158 ranked Forsaken, in the quarterfinals of the ESL Polish Championship Spring 2022 on May 6, 2022 in a best of three match.

This is their first encounter. Anonymo is looking to win back their momentum after two losses in the best three.

They’ll be glad that they aren’t facing a similar level of opposition this time around as Forsaken are a new side hoping to make their mark in the CS:GO circuit, having participated in only two matches prior to this, which included an impressive win against 53 ranked, Wisla Krakow.

Anonymo Will Have to Use Their Experience

In Innocent and Oskarish, Anonymo has two players with great experience. Both of them have represented over 10 teams in the past that should give them a great edge over their opponents on May 6. Innocent’s 0. 69 kills and 0. 68 death per round gives him a favourable K/D ratio of 1.02. He has also got a KAST of 69.7%.

Despite falling short against 25 ranked, Spirit two weeks back, Anonymo will take encouragement from winning one of the best of three rounds. To be in the semi-finals, they should take advantage of the positives.

Despite being new to the circuit, Forsaken have shown that they can’t be taken lightly after an impressive outing against 53 ranked, Wisla Krakow, just over a month ago. Since the team has played only two matches over the past few months, little else is known. They are unlikely to be beaten and have nothing to gain.

They were successful on Mirage but will be dismayed to discover that Anonymo has a great record here. In fact, this is Anonymo’s favorite map as they’ve recorded a win percentage of 80% here in 10 games.

The maps are yet to be announced, but Forsaken hopes it will include one or two games of Inferno or Vertigo. Anonymo’s record here is fairly poor with a win percentage of 20% in Inferno and 25% in Vertigo.

The odds favor Anonymo, but it’s not worth betting on them. Bet on Forsaken, a newcomer. There is a lot you can win. Their infancy has shown promise.

Honoris, ranked 101, will face 86 ranked, PACT, in another quarterfinal round of the ESL Polish Championship Spring 2022 on May 6, 2022 in a best of three match. The two teams have faced each other eight times. PACT came out on top five occasions, while Honoris won twice. The match also ended in overtime.

Honoris enter this match having suffered two consecutive best-of-three losses. They will hope to end their little losing streak with a win. Their last match was a week ago against 47 ranked, Bluejays, where they won one round but ultimately fell short.

PACT were on a four-game winning run before being stopped in their tracks by 75 ranked, Illuminar, in a tightly-contested best of three match up. In that four-game winning run, PACT had got some big scalps in Bluejays and 55 ranked, Tricked. Even more remarkable was the fact that this win came after an eight-game loss.

PACT will hope they don’t have to repeat that as momentum is crucial in all sports.

Honoris’ Star Man With an incredible 0. 75 kills per round, 22-year-old Reiko is Honoris’ key member. Reiko should work to reduce the number of hits that he takes. He takes 0. 73 death per round as well, giving him a K/D ratio of 1.03. His KAST percentage is a team-high 69.5%.

If Honoris wants to make something of this match they will need Reiko to play his aggressive self. The match will be over if Honoris is defeated by PACT.

There’s no PACT player who can match his stats.

PACT’s Struggle in Dust2 With the new maps, PACT is hoping that they won’t be required to play on Dust2. This map has been a real thorn in their side with PACT having an abysmal 14%-win record after contesting here seven times.

On the whole, PACT has a good record on many maps. Honoris has much to prove. Their 62%-win record in Inferno is decent but it isn’t as good as PACT’s 80% on the same map.

Despite the differences between them, there seems to be more reason for PACT heading into this match. Their ranking is higher and they are in good form going into the match, even though their last week was a bit wobbly.

They have a good record on all maps except Dust2, but this will not be the decisive factor in a best-of-3 match. Their superior record head-to-head makes it hard to ignore.

How to Watch the ESL Polski