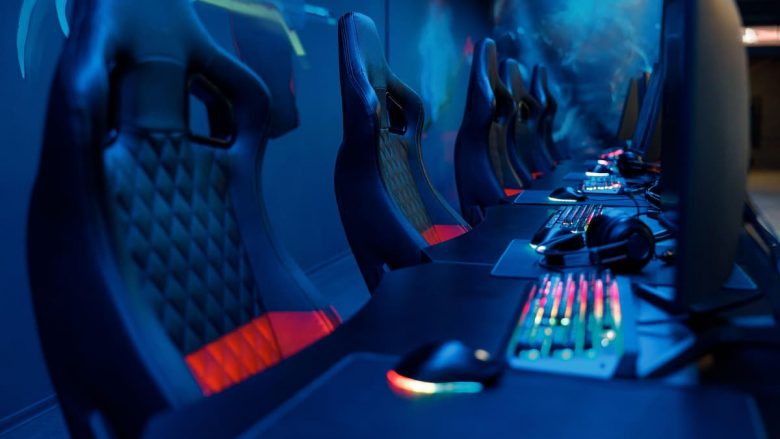 Liquid’s current ranking is 31. Liquid has won five of their six previous matches.

The only other team Liquid has played against is Movistar Riders. Both teams defeated Godsent. Liquid won it with a 2-0 score, but Godsent took a map from Movistar Riders and lost 2-1 . Liquid has played only two maps in Dust, though they have not yet won one. Mirage has seen them win four of the six maps. This is their best showing. They have also won and lost two maps in Vertigo.

They have only won one match in Inferno and one in Ancient.

Why Liquid has favorable odds, despite having lower rankings and a shorter hot streak is history.

They’re a former No.1 ranked team, having held that position for 18 weeks. They were ranked inside the top 10 from February 2018 to July 2020. They’re on track to regain their perch too, having climbed from being ranked in the 50s at the start of February 2022 to their current position of 31.

Liquid will be the dominant in both the Mirage- and Vertigo maps. With four wins out of six, they have won almost three-quarters of their Mirage matches. Liquid has a comparable record in Vertigo with two wins and two losses. But that is still a significant advantage.

In Naf (K/D Ratio of 1. 16), EliGE (K/D ratio of 1. 18), and oSee (K/D ratio of 1. 18) have three players who all have been terrific in the last three months. Liquid’s favorable K/D ratio makes it extremely heavy. EliGE has been the most prolific, with 402 kills. He favors the Rifle heavily, having 304 Rifle kills, with only Pistol Kills (70) being more than 15 among the other weapons. He has suffered in one-on one clutch play, losing one to two losses in three months. However, he has won a one on three clutch play within the same time frame. The other two players have not won a one on three clutch play within the past three months.

Party Astronauts Will Rely on PwnAlone

Their world ranking of 40 is not far off from the peak of 27 they achieved, way back in October 2020. They have risen steadily from June 2021 to get back in the top 40 and stay there consistently. It is concerning that the team has suffered three consecutive losses before they head into this match. That could just be the law of averages catching up, because, before those three losses, they had a run of 25 matches with just two defeats, including a streak of 11 consecutive wins.

Movistar Riders are coming in hot, on a five-match winning streak. They have also won six of their last seven matches, and are ranked 23. Movistar Riders appear to have the clear advantage in Inferno, where they have played five matches and won, for a win percentage of 80.

They also won two of the four Ancient maps. In Nuke they won four maps, and in Overpass only one map.

Movistar Riders will Look to SunPayus for Leadership

Movistar riders have been consistently performing well over the past few months.

The last time their ranking fell out of the top 50 was in August 2021. But, since February 2019, Movistar Riders have had only brief blips when they were outside the top 50. The only thing that might concern them is a recent dip. They have fallen from No. 1 to No. 2. 14 in October 2021 to losing some ground now. Movistar Riders have an advantage on the Inferno, and Nuke map. Their win percentage in Inferno (80%) dwarfs Liquid’s 25% comfortably, and while their win percentage of 57% in Nuke might not seem inordinately high, they have played seven maps in Nuke whereas Liquid haven’t played any. Watch out for SunPayus on Movistar Riders. His form has not changed at all since his beginning. He has a K/D ratio of 1 for all time. 22, and when seen for only the last three months, it stays almost the same at 1.21.

SyrsoN is the Offensive key for BIG Big has won five out of six matches with their core players and lost only to Liquid.

They are proficient in many maps. The most they have played is in Dust2, and they have a healthy win percentage of 69% from 13 matches, meaning they have won nine and lost only four matches in Dust2.

They have a perfect record in Vertigo with three wins out of three matches. They have even done decently in Nuke, with four wins and three defeats in seven matches for a win percentage of 57%. They have lost four of their matches in Overpass.

Big’s main player will be likely to be syrsoN. He has been in great form. His all-time K/D ratio of 1. is already an impressive high. 16, in the last three months, that figure has shot up to 1.29. He’s had 846 kills compared to only 658 deaths, marking him out as ruthless on offense and sound on defense. When syrsoN makes the first kill, Big have gone on to win 78.3% of matches.