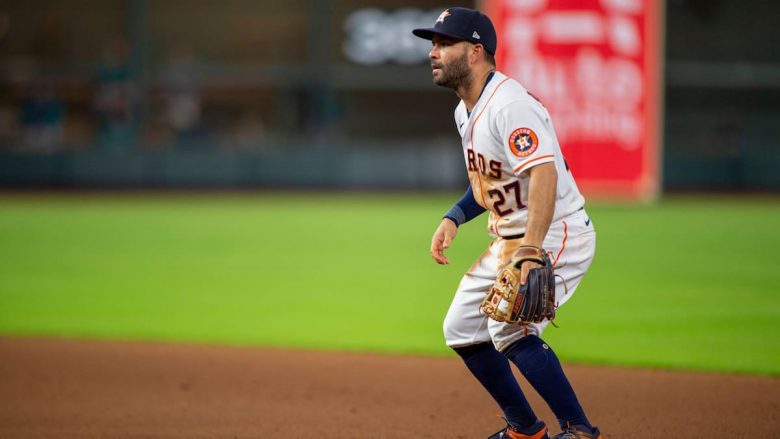 Astros vs Mets Prediction and Picks

The Astros enter play having just split a four-game series with the Yankees and it could have been even better had Aaron Judge not hit two walk offs in the series. Still, Houston is 8-3 in its last 11. The Mets still hold the best record in the NL, but Carlos Corrasco simply gives up too many runs and doesn’t go deep enough into games

Astros vs Mets Betting Trends to Watch (As of 6.27)

Battle of the Offenses

It’s a rare occasion when either one of these teams is not the overwhelmingly better offense in a game, though that’s what happens as one of the best in the AL meets the same in the NL.

The Astros numbers aren’t as gaudy as the Mets’, but they are still hitting for plenty of power with the sixth best slugging percentage in all of baseball. Yordan Alvarez and Kyle TUcker have done the majority of their work on the road, so they’re worth keeping an eye on.

The Mets, meanwhile, just rake all the way across the board – especially at home. As a team New York is 2nd in runs scored, second in on-base percentage and third in batting average.

Carlos Corrasco is 8-3 this season – that’s tied for the fourth most victories in all of baseball. Usually one doesn’t have that many victories while putting up average numbers, but Corrasco hasn’t been nearly as good as his record would indicate.

Corrasco has made it through six innings just twice in his last starts and has given up four runs or more four times.

Framber Valdez, meanwhile, has been very solid for the Astros. The power left-handed thrower enters play with a 2.90 ERA. 1.13 WHIP and a 7-3 record. But what he doesn’t get enough credit for, is his ability to go deep into games each and every time out.

Not only has Valdez gone six innings or more in 12 of 14 outings, he’s thrown 11 consecutive quality starts and has given up more than three earned runs just once (April 19) this season.

For New York, the x-factor to watch is Jeff McNeill. The second baseman has been out for a week with a hamstring injury, but manager Buck Schowalter said he is expected to be back Tuesday.

For Houston, it’s red-hot Jose Altuve. The Astros’ second baseman has three home runs the past week and two doubles, good for a 1.274 OPS.

See who is the top pick for MLB World Series, here!

How to Watch Astros vs Mets