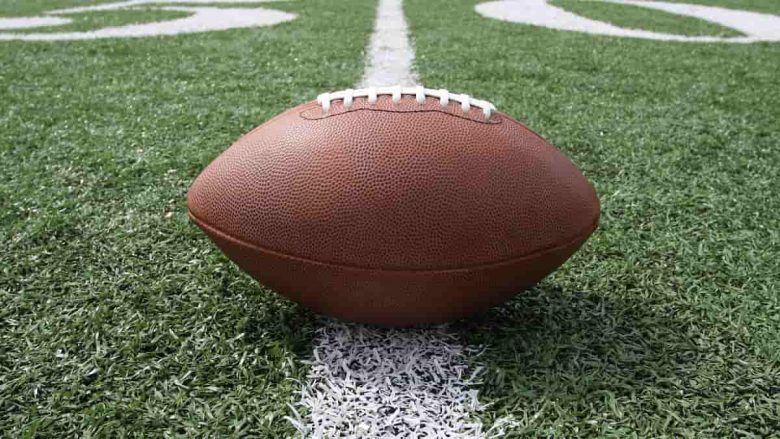 *) , , , , The final USFL game in Week 7 features the Philadelphia Stars (3-3), who will be battling for the 2nd playoff spot in North, against the Houston Gamblers (1-5 South). A loss could see them both eliminated from the postseason. It is a must-win for each team.

After six games, the Stars have a perfect record. 500 despite almost letting a 28-14 third quarter lead against the TB Bandits go to waste last week, with Philly’s defense allowing Tampa Bay to score 14 fourth quarter points to make it close, but the Stars’ run offense saved the day. HTML6_ The Gamblers almost won their week 6 game against the TB Bandits at the end, however, their defense let Tampa Bay score 00 in the last minutes. This was a hard loss for the one-win team.

Stars and the Gamblers: Predictions

Can the Stars’ Rushing Attack be more effective?

With six games under their collective belt, the Philadelphia Stars rushing attack is ranked last in the league, their 108 attempts for 521 yards and 7 rushing touchdowns and 86.8 rush yards per game the lowest among all eight teams, as is their 18 rush attempts per game average.

The team’s best rusher is RB Matt Colburn II, a 24-year old Wake Forest product who has had some brief NFL camp experience (LA Rams, ’19) and XFL playing time (New York Guardians, ’20) along with a quick stint in the CFL (Toronto Argonauts, ’21) before landing with the Stars.

Colburn is a dual threat out of the backfield so far with 42 carries for 193 yards (4.6 yds per carry) and 4 TDs along with 8 catches for 58 yards and one lost fumble, production that could use a lift courtesy of RB assistant coach James Runnels if these Stars are to have a chance.

Sure, the 1-5 Houston Gamblers have only won a single game this season, but they are awfully close to being 4-2 since three of their last four games were lost by just a single point, a tough but appropriate record for a team that scores less points (22) per game than they allow (23.7).

A big problem for the Gamblers offense is turnovers, and QB Clayton Thorson plays a huge part in that so far with 7 interceptions on the season (tied for most in the USFL), and that is after completing just 56.2 percent of his passes (77/137) for 917 yards and 10 touchdowns.

The Gamblers could use more offensive production all around, right now averaging 255 total yards per game, but their passing attack is ranked last in the league after averaging just 153.5 yards through the air per game, not enough if they expect to keep up with the Stars in Week 7.

Ranked 6th among USFL QBs is Philly Star Case Cookus, a 26-year old Northern Arizona alum who has had plenty of NFL camp experience (Giants, Broncos, Vikings, Raiders) along with a 5-day stint in the CFL (Edmonton Elks) before being drafted by the USFL’s Stars in the 12th round.

Now in his five games under center for the Stars, Cookus has completed 65 of 105 attempts (65%) for 618 yards and 5 passing touchdowns with just one interception, his team’s passing attack averaging 181.7 yards per game with 10 total passing TDs ranked 4th most in the league.

Last week in the Stars’ win over the Bandits, 35-28, Cookus completed just 55% of his passes (11/20) for 73 yards and 2 TDs, enough to win but that kind of low level production might not work in the postseason, an issue that must be worked out by he and HC Bart Andrus.

The second most productive rusher in the USFL right now is Houston Gamblers RB Mark Thompson, a 27-year old dual threat who played two years of college football at Florida (2016-17) where he averaged 5.1 yards per carry his last year there including 3 rushing touchdowns.

Now for the Gamblers, Thompson is churning out the yards with 95 carries in six games for 422 yards on the ground (4.4 yds per carry) and a TD with 38 receiving yards on top of that, this giant 6′ 2″ 235 pound back tough to tackle, his longest run for the season for 55 yards.

The Gamblers rush attack is ranked 5th in the league averaging just about 102 yards per game, but that run group only has two total touchdowns this season so it’s no wonder this team keeps losing the close ones, something HC Kevin Sumlin is no doubt trying to solve right now.

How to Watch Stars vs Gamblers

Stars vs Gamblers Information What Philadelphia Stars vs Houston Gamblers Where Protective Stadium in Birmingham, Alabama When Sunday, May 29, 2022; 6: 00 PM ET How to watch Peacock