India Vs Pakistan: Spearheads Out Of Action As Both India And Pakistan Look To Win Early Battle 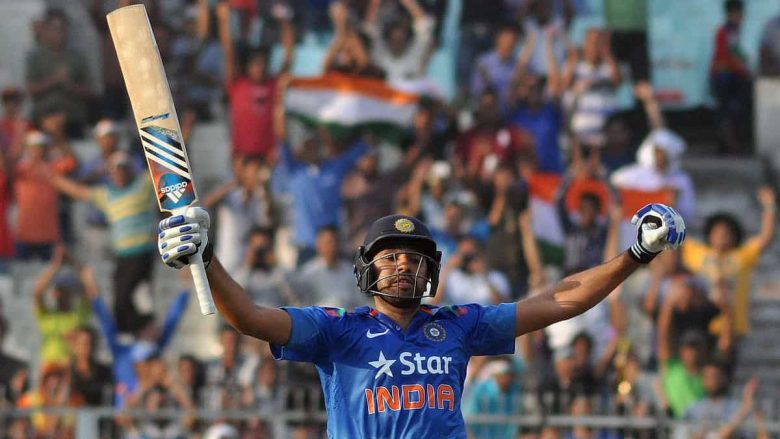 The arch-rivals India and Pakistan are set to collide in a Group A fixture of the Asia Cup. The two teams will clash at the Dubai International Cricket Stadium on Sunday, August 28th with one eye on the upcoming T20 World Cup.

India were the champions in the only Asia Cup edition held in the T20 format. With their outstanding form, the Rohit Sharma-led team looks set to replicate the feat. India have played 23 T20Is since their group stage exit in the last T20 World Cup, winning 19 of those. They defeated England by 2 and West Indies 4-1, respectively.

Pakistan last played a T20I in April, losing the game by three wickets against Australia. After their loss to Australia in the semifinals of the WC, they had toured Bangladesh and won the series by 3-0. They defeated West Indies by 3-0 at home later in December.

India will not have their top-order bowler Jasprit Bhumrah because of an injury. Harshal Patel also is out. Arshdeep and Bhuvneshwar Singh will be responsible for the entire team’s performance without them. India may find itself in an awkward situation when Ravichandran Ashwin or Avesh Khan vie for the same spot, depending on their preferences. Virat Kohli, KL Rahul, and Rohit Sharma will be the batting team’s top three. Five middle order bats have a claim on the playing XI. Ravindra Jadeja and Dinesh Karathik could be the final two candidates for the one-spot spot.

Pakistan were also hit hard ahead of the tournament. Shaheen Afridi, the “player of the match” of their previous meeting was ruled out due to a knee injury. Mohammad Hasnain, his replacement was selected. Mohammad Wasim Jr. was injured during a net session. He could miss action. Haris Rahul, Naseem Shah and Mohammad Hasnain will be the bowling team, along with spin all rounders Shadab Khan, Mohammad Nawaz. Mohammad Rizwan and Captain Babar Azm form the first batting team, followed by Khushdil Shah and Asif Ali.

Suryakumar Yadav: The 31yr old batter is in the form of his life and has been the best T20 batter for India in the last year or so. Suryakumar is a master of all classical shots and he can also work the pitch, playing everywhere. He has done exceptionally well in international T20s, scoring 672 runs from 21 innings at an average of 37 while striking at 175. In recent months, SKY has hammered 117 off 55 against England and 76 off 44 against West Indies in their previous assignment.

Mohammad Rizwan: The right hand opening batter has a remarkable consistency in the shorter format. Rizwan averages an incredible 50. 36 from 56 T20I matches, having scored 1662 runs while striking at 129. He has registered one hundred and 13 fifties in international T20s. In this year’s Vitality T20 Blast, Rizwan scored 275 runs across seven games at an average of 46 and strike rate of 144. He had scored an unbeaten 79 off 55 in their 10-wicket victory in the previous fixture in the World Cup.

How to Watch India vs Pakistan