India Vs South Africa: These Two Sides Have Crossed Paths On 19 Occasions Previously 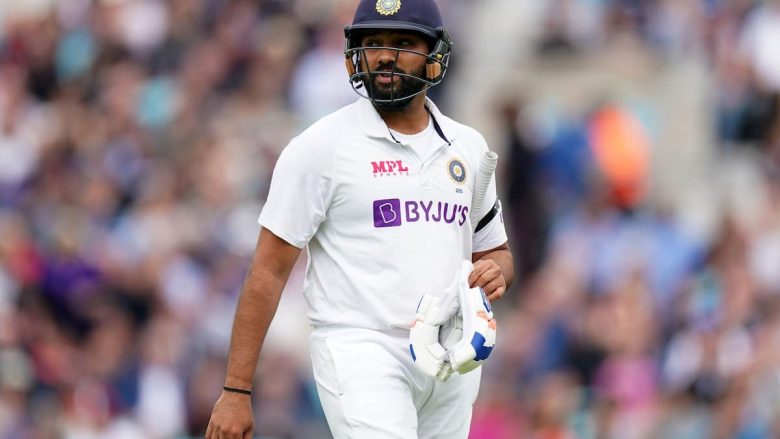 India will take on South Africa for the third of the five-match T20I series on Tuesday, 14th June. This match will be played at the Dr Y.S. Rajasekhara Reddy ACA-VDCA Cricket Stadium in Visakhapatnam.

Though India were always likely to have a hard time against South Africa in the ongoing five-match T20I series, given that many of their key players are not playing, hardly anyone would have expected them to stare at a series defeat after only a couple of games.

In the second match, the men in blue could only score 148 runs, with the likes of Kagiso Rabada and Wayne Parnell causing their batters troubles aplenty.

In the run chase, South Africa were once struggling at 29/3, but an excellent knock of 81 from Heinrich Klaasen helped the Proteas secure a 2-0 lead in this series.

Given that this will be a do-or-die encounter, the Indian team management could make wholesale changes to the playing XI. Opener Ruturaj Gaikwad has scored only 24 runs in his first couple of matches and he could have to make way for Venkatesh Iyer, while having conceded nearly 12 runs per over, Axar Patel might be axed for Ravi Bishnoi.

Though the latter substitution might reduce the overall balance of the squad, it will certainly be a big boost for India’s bowling contingent. Besides that, Avesh Khan is yet to pick up a wicket and he could be replaced by Umran Malik, while Arshdeep Singh could be preferred ahead of Harshal Patel, as the latter has not been at his best in this series.

South Africa does not have any reason to make changes to their winning combination, but depending on squad availability, they could still tweak their team.

Provided wicketkeeper-batter Quinton de Kock, who missed the last game with a hamstring injury is fit for this tie, he is expected to replace Reeza Hendricks.

Besides that, Tabraiz Shamsi is perhaps the only Proteas player who has not turned up at all, having conceded 12 runs per over without opening wickets tally. That being said, neither do South Africa possess another spinner in their ranks to replace him, nor will they be willing to replace the world number 1 T20I bowler in any case.

Ishan Kishan: Among the very few players who have looked good for India is Ishan Kishan, who is currently leading the run-scoring charts for his nation. The 23-year-old has scored 110 runs at an average of 55 and a strike rate of 159.42. Kishan played a stunning knock of 76 runs in the first match and then followed it up with a quickfire 21-ball 34 in the last match.

David Miller: The 2022 Indian Premier League stint with Gujarat Titans has certainly helped David Miller rejuvenate himself, and the left-arm batter is now carrying his IPL form into this series. He is South Africa’s leading run-scorer with 84 runs to his name, which has come at an excellent strike rate of 182.60. Besides that, the 33-year-old is yet to be dismissed in this series.

Miller played a match-winning knock of 64 runs in the first match, while in the last game, his cameo of 20 took South Africa over the line.

How to Watch India vs South Africa