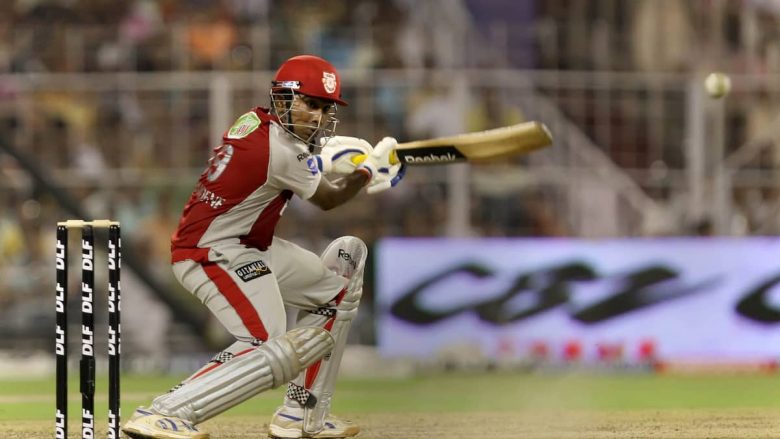 Under the new leadership of Shreyas Iyer, Kolkata Knight Riders have had a pretty mixed start to their Indian Premier League 2022 campaign. The boys in purple/gold won their first match against Chennai Super Kings with a 6-1 victory.

However, the final game against Royal Challengers Bangalore was a disaster. Iyer’s team lost by three wickets. The two-time champions batted first and could only score 128 runs, and while the bowlers did incredibly well to take the game to the very last over, Faf du Plessis’ RCB eventually chased the total down with four deliveries to spare. The Knights are determined to bring their campaign back on track. However, it is going to be difficult against the high-flying Punjab Kings team. Mayank Agarwal’s side started their IPL 2022 campaign with a five-wicket win against Royal Challengers Bangalore, where new acquisitions in Bhanuka Rajapaksa and Odean Smith proved their mettle.

PayPal is now available for withdrawals and deposits at US sportsbooks. Here are the top PayPal betting options!

KKR’s strategy to field a batting-heavy side with fewer options for bowling has a high chance of going awry. This was evident in its game against RCB. Brendon McCullum, the head coach and his think tank might opt for a bowling-oriented lineup in this match. Sheldon Jackson’s glovework might be impressive, but he hasn’t done much with the bat in this contest. Shivam Mavi could replace him, as he also has the potential to score runs lower down the order.

Although we don’t often see teams making changes to their playing team, the Punjab Kings will likely be an exception. Their already intimidating roster will be strengthened by Kagiso Rabada from South Africa, who is now out of his three-day quarantine. Sandeep Sharma may have to give way to Rabada after he conceded more than nine runs an over against RCB.

Key Players Umesh Yanav: Few would have predicted Umesh Yadav being a member of the KKR’s playing XI before the start of the season. However, he has been a key player in the team’s recent success. He has now had back-to-back excellent outings, with his well-executed line and lengths helping him to not only take important wickets but also keep an impressive economy rate. Yadav picked up two wickets by conceding only 20 runs against Chennai Super Kings, while he was on the money against Bangalore as well, where leaked only 16 runs and picked up the crucial wickets of Virat Kohli and Anuj Rawat.

OdeanSmith: There were some eyebrows raised by the decision of Punjab Kings to spend INR 6 Crores on OdeanSmith, who is a newcomer in this tournament. The Kings’ management proved right when they signed Odean Smith, a West Indian all-rounder. He performed brilliantly in his first game. Though he was expensive with the ball against Bangalore, Smith’s brute force with the bat helped PBKS chase down a humongous target of 206 quite comfortably. He scored an unbeaten 25 off 8 deliveries, which included one four and three sixes.

How to Watch Kolkata Knight Riders vs Punjab Kings