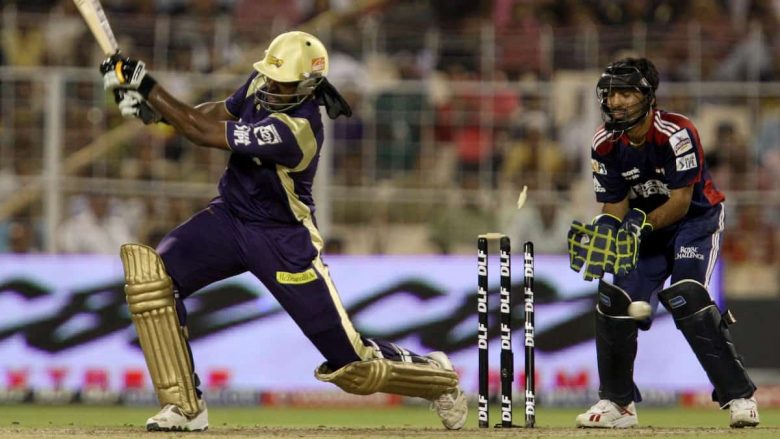 Sunrisers Hyderabad Find Themselves in a Must-Win Situation, With Kolkata Knight Riders Eager to Play Party-Spoilers

Kolkata Knight Riders will take on Sunrisers Hyderabad in the 61st match of the 2022 Indian Premier League Season at Pune’s Maharashtra Cricket Association Stadium on Saturday, 14th May.

Kolkata Knight Riders have had a campaign to forget, where they have carried out a plethora of experiments with their team but hardly any of those has paid dividends.

Shreyas Iyer’s team started out well, winning three of their first four matches, but they have since won only two of their next eight fixtures. That being said, the Knights will be fairly confident coming into this fixture as they defeated Mumbai Indians by 52 runs in their last outing.

KKR are effectively out of the playoffs race, albeit not mathematically, but Sunrisers Hyderabad are pretty much in contention. However, Kane Williamson’s team will need to win all of their last three matches to attain the magic figure of 16 points. Unlike their opponents, confidence will not be running high in the Hyderabad camp as they have lost all of their last four matches.

It is too late now, but it does seem that after trying out loads of permutations, the Kolkata Knight Riders think tank has finally found their strongest playing XI, as they looked like a well-oiled machine in their previous fixture against Mumbai Indians.

However, there is still room for one change. Sheldon Jackson was bought with loads of expectations, but he has not lived up to them. Having scored only 23 runs in five matches at a horrendous average of 5.75, Jackson might have to vacate his place for Baba Indrajith in this game.

Sunrisers Hyderabad played a punt in the last fixture by including Afghan pacer Fazalhaq Farooqi in their team, but it backfired as he conceded 47 runs in his four overs without taking any wicket. Quite understandably, Marco Jansen is expected to be reintegrated into their playing XI in this fixture, while provided he recovers ahead of the game, T Natarajan is likely to replace Kartik Tyagi.

Besides that, Umran Malik’s recent numbers do not do justice to his immense potential, but Hyderabad are likely to remain persistent with their young speedster who is setting pitches on fire.

Andre Russell: Andre Russell has set the bar so high for himself that even a better-than-average season seems to be underwhelming, but numbers prove why the Caribbean all-rounder has not had a poor time in IPL 2022 at all. Despite batting in a much deeper position, he is the third-highest run-scorer from his team with 281 runs at a Russell-esque strike rate of 183.66. If that is not impressive in itself, he also has picked up 14 wickets at an average of 15.07.

Umran Malik: 0/25, 0/52, 0/48 – these are the last three bowling figures of Umran Malik. However, if we are to keep these three figures, we will be amazed by the numbers this young pacer from Kashmir has registered in this season’s IPL. He has picked up 15 wickets in 11 matches, which is the most by anyone in his team.

Bowling over 150 kmph consistently, Malik has raised eyebrows across all corners of the world and though he still has mountains to climb and battles to fight, if the 22-year-old maintains his rhythm, he could turn out to be the biggest pace asset India have produced after Jasprit Bumrah.

How to Watch Kolkata Knight Riders vs Sunrisers Hyderabad