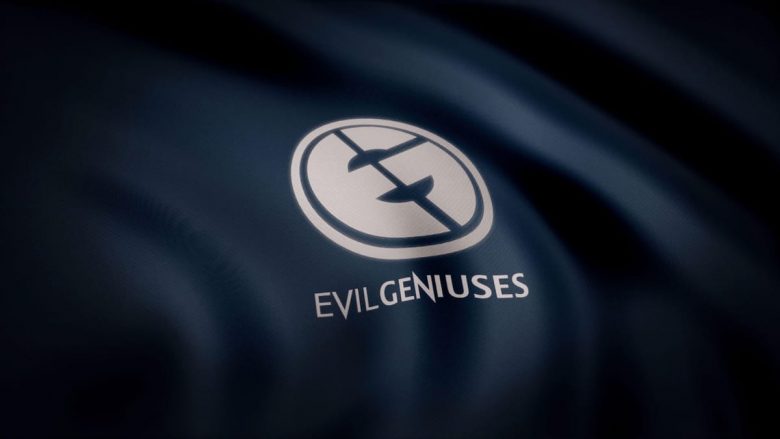 This is a mismatch in every sense of the world as we kick off week seven of the 2022 LCS Spring Split. The Immortals don’t know when the last time they won. This has been going on for so long. Now, they have lost five consecutively. Three weeks ago, things didn’t look so dire for them.

But the side from being a mid-table contender to ninth in a 10-team pool has been alarming. They currently have 4 wins and 5 defeats.

100 Thieves started well, slumped and are on an upswing again. They are now third with eight wins to their name and five losses. The team is in desperate need of a boost of confidence and will now face them The odds favour 100 Thieves, and for good reason. The punters have taken into account track record, player stats, execution, and win records. Immortals will have to put up a fight to end their losing streak.

Sure, there are times when you feel tempted by bigger profits and backing Immortals. However, those who think this way may still be optimists. Immortals need to look back to earlier in the split when they took down 100 Thieves against the odds. This is enough to inspire you for this competition. This is enough to inspire their rivals not to take them lightly even though they might be favorites.

100 Thieves jungler “Closer” has been key to their arsenal since his entry to the LCS fold in 2020. He is still a key member of the side. His struggle to maintain momentum in meta has been a constant battle. Here, he’ll want to deliver a complete performance.

The Immortals jungler “Xerxe”, has been a top-flyer throughout Europe. But for Immortals, he’s not the same player he used to be. Before the huge losing streak that followed, Xerxe made a tremendous impact on the world map. He’ll soon be aching to regain his sense of balance. His return to form is a big step in helping Immortals get out of their rut.

Team Liquid are only one of two teams to have tacked up over 10 or more wins this Spring Split. They currently sit in second place and are challenging Cloud9 for the top spot. They would have one more win to be level with Cloud9, even though they are currently down two points.

CLG’s Tough Luck of The Draw

They will be loud because their side is riddled by inconsistency. CLG is joint seventh after five wins and eight defeats, however two consecutive wins has brought them back in playoff contention.

However, they still have a lot of work to do before they are able to live up to their dreams. They couldn’t ask for a more difficult task against the top team. They can knock the apple cart down here and it could be a sign of hope for those in the lower half. CLG is too far behind the odds. Pick safe and pick wisely, Team Liquid will win.

Team Liquid cannot match T1’s unbeaten streak in the LCK but they are a formidable team that can beat top teams from all over the globe. With two weeks to go this spring split, Liquid became the first team to get to 10 wins this split when they beat Evil Geniuses.

Santorin was their most important performer in the game. This prevented the opposition from trying to retaliate by breaking them down. Evil Geniuses wasted much of the game trying to reduce the lead, but it didn’t matter in the end.

This contest pits the toppers against the wooden spooners. Cloud9 can’t put a foot wrong, having overcome some early jitters to go on an eight-match winning streak that now has them at the top with a 11-2 win-loss record. TSM have a 2-11 record, the opposite.

Moreover, they have a steep climb after losing both of their most recent games. You don’t have to dig through data and numbers to find your winning pick. Cloud9 is likely to make this easier than in other games.

The Summit Factor in Cloud9’s Rise In one of the most anticipated and thrilling games this week, Cloud9 defeated Liquid in a thriller that had you laughing at both the brilliance and the fragility of each side.

Now that Cloud9 has a playoff spot, they could be able to venture further into the world of entrepreneurship. Their success can be attributed to their top laner, Summit. His move from Livv SANDBOX yielded the expected results.

He’s been able dominate all opponents, and his abilities to hold top-lane champions as well as split push has been the mark that makes it more difficult for them to draft against him. It is a good sign for C9, with his pack improving their game by several notches.

Two teams are running at the top, with teams at the bottom. TSM is not out of the playoffs, but you wouldn’t bet against them making it. In a nutshell, they must go on a bull race to win their remaining five games.

And if that happens, they will be able to sit back and wait for other results in their favor to avoid a tiebreak. That’s easier said than done, with games against Cloud9, Immortals, 100 Thieves, CLG, and Team Liquid to come.

There isn’t much to choose between these two sides. EG has six wins and seven losses that will place them sixth. Dignitas has seven wins and six defeats to place joint fourth. This matchup is purely based on team balance and past history.

Although the odds favor Dignitas slightly, there is one game in which you have an opportunity to make big money.

Evil Geniuses were decimated in 27 minutes of Cloud9 last week. Although they looked like the underdogs, Evil Geniuses surprised everyone by choosing Kha’Zix as their jungler Inspired pick to rival Blaber’s Volibear selection.

It was an intense battle among the junglers who exerted their map pressure throughout the game. Although the move might have failed, Evil Geniuses thought outside the box to prepare for various scenarios that would throw their opponents off their tracks.

Last year they signed a complete North American roster. They signed Blue and jungler River from PSG Talon. They have struggled to find the right combination, with many of their players failing to achieve this season.

They also had a support player in Biofrost, who was signed despite not competing at the highest level since the championships in 2020. Is it an error or a calculated risk? This is what the franchise will be asking themselves when they look ahead to the next season. After a disappointing spring split, it’s clear that the team has some serious questions.

Let’s face it, they’re not the best team but have displayed some brilliance. They’ve also been quite ordinary. They’ll fight to end this wild frostyoing between the extraordinary and the mundane.

Golden Guardians have been completely sapped of momentum. They are joint seventh in the league with a record of 5-8 losses and four consecutive losses. They lost their hope of reaching the playoffs mid-season when they played a string of boring games.

FlyQuest is only slightly better with a record of 7-6.

They are also trying to stop a slide after losing two consecutive games. Although GG has the odds against them, you can’t help but pick either side to win in this game. They are so close in every parameter.

GG must be cautious about complacency. Last week, even an 11,000 gold lead wasn’t enough to help them stave off defeat against 100 Thieves. Despite the lead, they gave 100 Thieves enough of a break in that helped them open up an inch into an acre.

The game was eerily similar to G2’s bout against Misfits at the LEC Spring Split earlier this year, where G2 fumbled their 13k gold lead to let Misfits come back from the dead to win.

FlyQuest has had a disappointing season thus far. This lacks a free-spirited attitude. It is important that they find the right style for them and then do it quickly.