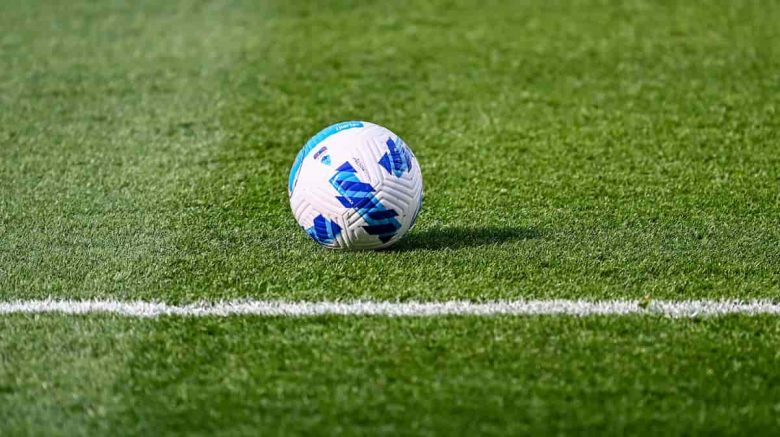 Leon won 2-1 when the sides met in December during the Apertura season. Tigres will be the favorite to win Saturday because they are more fit. Although the away team is stronger on paper, it should still be supported to win.

These two teams are better than when Leon defeated Tigres during the Clausura season. That year, the 2017-18 season, Leon finished down in 7th place, while Tigres had finished 2nd. We believe they will be competing for the same honours this season as during Apertura – 3rd and 4th places. Tigres seem to be the best team in this little fight.

Leon are flying high at the Liga MX table, having won 3 of their 4 previous matches. It should have been a good sign going into the CONCACAF quarterfinal match against Seattle Sounders. But things did not go their way this week.

They lost hard to the Sounders who gave them the majority of possession but they were able to counter with a clinical performance and secure a 3-0 win in a match that saw little ball. Ariel Holan,

Leon’s manager was likely left frustrated after watching his team dominate possession and turn it into very little in their offensive moves. Leon managed to have around 70 percent of the ball in the game but managed just 3 shots – only one of which was on target. In contrast, the Sounders had 14 goal attempts, with 9 shots on target – all of that managed with just 30 percent of the possession and a passing accuracy of 71 percent.

The MLS side were happy to sit back, but a high-ish press meant they put up enough barriers in midfield and in the half-spaces that Leon could only use their dominant possession to pass around sideways – hence their 88 percent accuracy – and find little to no penetration in the final third. Holan acknowledged that his team was outplayed despite their dominance of the ball and stated that he believes they will make a comeback at the next leg.

Holan can’t shift his focus entirely to the CONCACAF Champions League because he has an important fixture at the Liga MX. Tigres, the sole team that stands in their path of challenging them for the Liga MX top spot at the moment are in danger. A loss might be an opportunity for Holan to reduce his ambitions. You can find more International Soccer matches at this link.

Tigres had a five-match winning streak in this league, before Cruz Azul kept them to a draw. The 2 points dropped – and Pachuca’s win – have meant that they’ve slipped to 3rd in the table with a game in hand, 4 points behind leaders Puebla, who have 21 points from 9 games. Miguel Herrera,

Tigres’ coach was unhappy with his team’s performance and said he worried about their defensive set-up. After letting a lead of 2 goals slip, the manager acknowledged that it was necessary to balance his team.

Among the teams in the top five, Tigres are currently the only team to have conceded goals in the double-digits, having let 13 in from 8 games, whereas the next-highest conceding team in that slab of the table is Pachuca, who have conceded 8 from 8 games. For their part, Tigres are also joint top-scorers in the league with 17 goals from 8 games – the biggest reason they are still in the conversation in the upper echelons of the table.

Tigres remain in control of the table and will finish third if they avoid losing to Leon. With only 8 to 9 league games remaining, they have a 2 point lead over their rivals. A loss would jeopardize the title chances of Puebla or Pachuca and could all but secure the top 2 spots for Puebla.

How to Watch Leon vs Tigres UANL