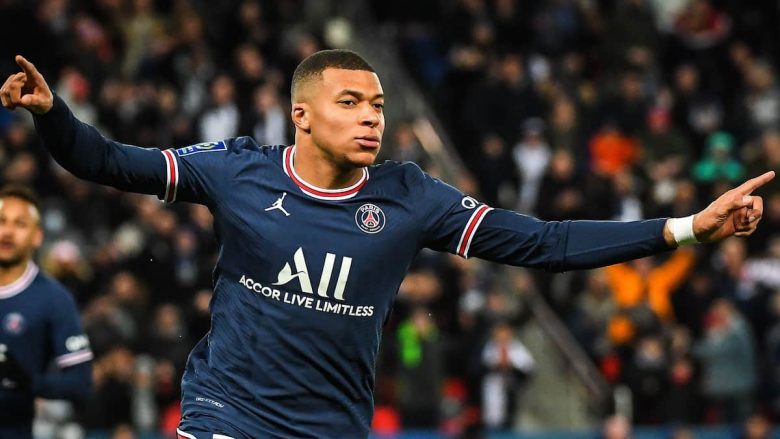 Kylian Mbappe is the favorite to finish at the top of the Ligue 1 top scorers chart. The Paris Saint-Germain talisman looked set to join La Liga side Real Madrid this summer, but he performed a last-minute U-turn and signed a new deal with PSG instead. That is bad news not only for Madrid, but also for Ligue 1 defenses.

Mbappe is not the only world-class forward at the Parc des Princes. Lionel Messi’s first season with the club was underwhelming but he should improve this time around. And Neymar has something to prove after reports that PSG were open to selling him in the summer.

Wissam Ben Yedder of Monaco has an excellent track record of putting the ball in the back of the net, so do not write him off in this particular race. Lyon’s Moussa Dembele is another one to watch, while the talented Arek Milik could be an outsider after averaging close to a goal every other game during his loan spell at Marseille last time out.

If you would like to find out more betting options for the Ligue 1 2022/23 season, read our guide on how to bet on soccer.

Who Are the All-Time Ligue 1 Top Scorers?

Which Players Have Finished as Ligue 1 Top Scorers?

Who Has Finished as Ligue 1 Top Scorer Most?

Carlos Bianchi, Delio Onnis and Jean-Pierre Papin have all finished as the Ligue 1 top scorer on five occasions.

Each of Bianchi’s awards came within a six-year period, while Onnis finished at the summit of the standings with three different clubs. Papin scooped the prize five seasons on the bounce in the late 1980s and early 1990s.

What Is the Most Goals Scored in Ligue 1 In a Season?

Josip Skoblar holds the record for the most goals scored in a Ligue 1 season. A Yugoslavia international, Skoblar represented Marseille between 1969 and 1975, having previously had a successful loan spell with the club.

In the 1970/71 campaign, Skoblar scored 44 goals in 36 matches to fire Marseille to the Ligue 1 title. He is still the only player in the history of the French top flight to score more than 40 goals in a season – in second place is Zlatan Ibrahimovic, who scored 38 times for Paris Saint-Germain in 2015/16.

When Is Ligue 1 Top Goalscorer Announced?

The Ligue 1 top goalscorer is simply the player who has found the back of the net the most often over the course of the season.

The winner is only confirmed after each team has played all 38 of its matches, although the top goalscorer can often be predicted a few games before the end of the season if the player in first place has established a significant lead over his rivals.

Soccer fans based in the United States can watch Ligue 1 on beIN SPORTS and fuboTV. This season will run from August 5 to June 4 due to the 2022 World Cup, but the campaign usually finishes in mid-to-late May.