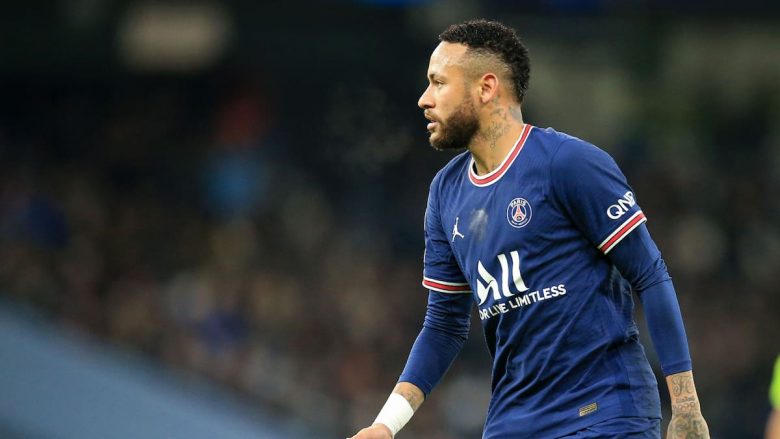 Paris Saint-Germain are the overwhelming favorites to win the Ligue 1 2022/23 title. The defending champions have much more money than the rest of their domestic rivals, so it would be a major shock if they finished anywhere other than top spot.

Mauricio Pochettino has been replaced as manager by Christophe Galtier, who prevented PSG winning the championship in 2020/21 when he guided Lille to the prize. With stars like Kylian Mbappe, Neymar and Lionel Messi in their ranks, it is hard to see how the club from the capital can be stopped.

The sportsbooks reckon Lyon and Marseille are the teams most likely to pose a threat to PSG, but neither has the resources to compete over a 38-game season.

If you would like to check out more betting options available to you for the Ligue 1 2022/23 season, make sure you have a read of our guide on how to bet on soccer.

Paris Saint-Germain won the Ligue 1 title in the 2021/22 campaign. They amassed 86 points under the management of Mauricio Pochettino after winning 26 and drawing eight of their 38 fixtures.

PSG finished 15 points clear of Marseille, their closest challengers. They first rose to top spot on August 20 and remained there until the end of the season.

Which Club Has Won the Most Ligue 1 Titles?

Club Number of Titles Marseille 10 Saint-Etienne 10 Paris Saint-Germain 10 Monaco 8 Nantes 8 Lyon 7 Lille 6 Bordeaux 6 Reims 6 Roubaix 6 Paris Saint-Germain, Saint-Etienne and Marseille have each won 10 titles. Marseille’s best era came in the late 1980s and early 1990s, when the southern side finished on top of the table for four seasons on the bounce. Saint-Etienne were the team to beat in France for much of the 1960s and 1970s. PSG’s dominance of the division is only a recent phenomenon, as we will explore below.

Monaco and Nantes have won eight titles apiece, but the latter have not got their hands on the trophy for more than 20 years. Lyon, meanwhile, won seven in a row in the 2000s.

How Many Ligue 1 Titles Has PSG Won?

It might surprise younger readers to learn that Paris Saint-Germain are only the joint-most successful side in the French top flight. The club was only founded in 1970 and was not a major force within Ligue 1 before the Qatari takeover in 2011. Up to that point, PSG had only won titles.

How Many Teams Have Won the Ligue 1 Title?

Ligue 1 was founded as a professional competition in 1930, although it did not get going for another couple of years. Before this, clubs competed in the French Amateur Football Championship, which got under way in 1893.

Including both eras, a total of 28 clubs have been crowned champions of France. If you only take the Ligue 1 seasons into account, 18 teams have won the title.

What Happens if You Win the Ligue 1 Title?

The Ligue 1 title winner will be awarded a trophy, L’Hexagoal, which has been in use since 2006. In 2021/22, Paris Saint-Germain pocketed €60 million in prize money for finishing in first place. The winning squad also receives a set of medals which are distributed to the players and staff.

The Ligue 1 2022/23 title winner will automatically qualify for next season’s edition of the Champions League. They will be placed in Pot One for the group stage draw, which theoretically provides an easier path to the knockout rounds.

When is the Ligue 1 Title Winner Announced?

Ligue 1 is not a knockout tournament, nor does it use the play-off system that is popular in the United States. That means there is no ‘Ligue 1 final’ – the title winner is simply the team that accumulates the most points over the course of the season, and is therefore equivalent to the Supporters’ Shield award in MLS.

There is no fixed date on which the Ligue 1 title winner is announced. The confirmation comes when the team in the first place can no longer be caught at the top of the table. In the 2022/23 campaign, Paris Saint-Germain wrapped up the title on 23 April after a 1-1 draw with Lens.

Soccer fans based in the United States can watch Ligue 1 on beIN SPORTS and fuboTV.