Liverpool Vs Manchester City: Matches Between These Two Teams Are Excellent 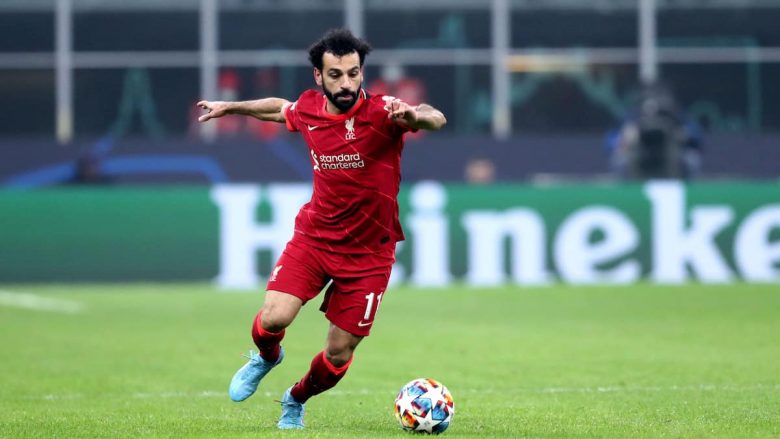 Pep Guardiola’s side lost this match a year ago and they could come unstuck against their closest Premier League rivals this weekend.

Back Liverpool to beat Manchester City

If you want to discover more about how to bet on soccer, our guide is a good place to start.

Liverpool and Manchester City were the two best teams in English soccer last season. Just one point separated them at the top of the Premier League table, as City held off a spirited fightback from Liverpool in the second half of the season to win the title. Liverpool performed better in other competitions, winning the FA Cup (which is how they qualified for the Community Shield) and the EFL Cup, and finishing as Champions League runners-up after a painful defeat by Real Madrid in the final.

The sportsbooks do not expect there to be much between the two teams this time around either. Indeed, despite Tottenham, Arsenal, Chelsea and Manchester United’s strengthening in the transfer market, the odds suggest that the Premier League title race will once again be between Liverpool and City. In four of the last five seasons, it is Pep Guardiola’s side that has triumphed at the expense of the Reds.

Jurgen Klopp will know better than anyone that his team needs to win more silverware if it is to take its place among the all-time greats. Liverpool, like City, have been consistently superb for a number of years now, routinely racking up more than 90 points in the league and reaching three Champions League finals since 2018. But soccer sides are judged on trophies first and foremost, and Liverpool will need to get their hands on more of them to do justice to what has been a magnificent body of work by Klopp and his staff.

The Community Shield is the least significant prize Liverpool are eligible to win in 2022/23, but victory on Saturday would represent a positive start to the season, especially as their opponents are the team they must finish above in the Premier League.

Manchester City Start as the Favorites in Every Competition

City will be competing in the same four competitions as Liverpool this term and they go into the new campaign as the favorites to win each of them. Most players and managers agree that the league title is the most significant prize since it rewards consistency over a longer period, and City have indeed saved their best form for the Premier League. Guardiola’s side are still struggling to take the final step in Europe, but they remain the team to beat domestically.

Both clubs have added to their squads in the transfer window, with Liverpool signing Darwin Nunez, Fabio Carvalho and Calvin Ramsay, and City adding Erling Haaland and Kalvin Phillips.

Julian Alvarez has also arrived at the Etihad Stadium, although the agreement to sign him from River Plate was reached in January. In order to balance the books, City have let go Raheem Sterling, Oleksandr Zinchenko and Gabriel Jesus, while Fernandinho departed when his contract expired on June 30.

Haaland is the eye-catching acquisition. It is hard to criticize a team that racked up 93 points in the Premier League last season, but the absence of a traditional center-forward arguably prevented City winning the title by a wider margin. Haaland, who scored 86 goals in 89 games for Bundesliga outfit Borussia Dortmund, promises to make the team’s attack even stronger than it was last term – a sobering thought for City’s rivals when you consider the champions notched 99 goals even without an out-and-out striker.

Liverpool Could Have Edge in One-off Game at Neutral Venue

Matches between these two teams are invariably excellent and there is no reason why Saturday’s will be any different. Granted, the stakes are not particularly high and the intensity will therefore not be at the same level as a Premier League or knockout match, while both Klopp and Guardiola will probably prize performance over result given how close we are to the start of the campaign.

Yet Liverpool and City are two attack-minded teams and we will not see a cagey, risk-averse encounter at the King Power Stadium (the match is not being played at Wembley Stadium because that venue is being used for the final of the Women’s Euro 2022 on Sunday).

It can be tough to predict the outcome of Community Shield matches, because much depends on the fitness levels of the two teams and the type of starting XIs that the managers name. But City were beaten by Leicester in the 2021 edition, and the last time they faced Liverpool at a neutral ground they suffered a 3-2 defeat which, if anything, flattered Guardiola’s team.

For that reason, we are backing the Reds to come out on top this weekend. As the side looking to overhaul City at the top of the Premier League, Liverpool will be more motivated by the chance to make a statement of intent in this traditional curtain-raiser.

How to Watch Liverpool vs Manchester City