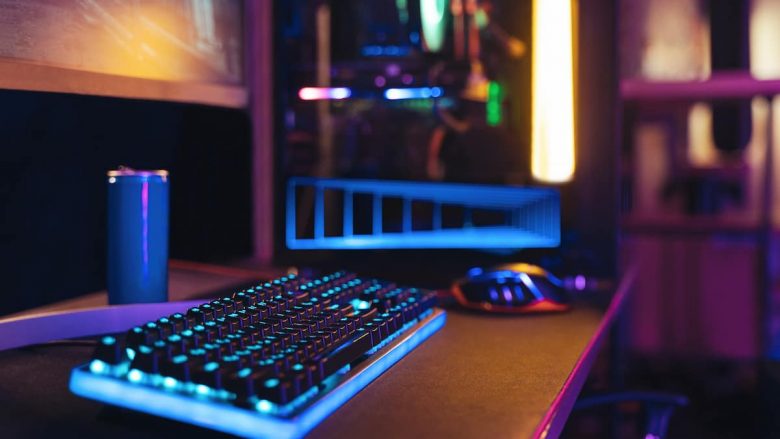 Edward Gaming Have Nothing to Fear

Edward Gaming head into this match with two wins from their two matches in the summer season so far. They will be confident they can win three consecutive matches. In the summer season, they won 10 of their league matches and lost six. They were able to qualify for the playoffs with this win, but Weibo Gaming knocked them out at 3-1 in round 2.

They beat JD Gaming in league stages by 2-0 so they will feel good about their chances. Mid Laner Scout will help them get to their best. His average kills per round is 4. 07 kills per round, 1. 82 deaths, 6. 11 assists and had a KDA of 5.59. He hopes to lead the team to victory.

JD Gaming Also Launched the Season on Fire JD Gaming has also done well. The team has won both of their games so far. They will know that the season isn’t going to be easy as they lost to JD Gaming in the spring league stages.

JD Gaming were decent in the league stages last season with 11 wins and 5 losses but it was their playoff run that really showed how good they can be on their day. They reached the fourth round but fell short against eventual winner Royal Never Give up (RNG). However, they lost to Victory Five during the losers bracket match.

Hope is their key man. Hope has an average of 4. 77 kills, 2. 28 deaths, 5. 96 assists and has a KDA of 4. 71 this year. JD Gaming has had the same roster for quite some time with only a few adjustments. The team should feel confident that they are capable of taking on any opponent on their day. They will also be looking to reach the playoffs. There isn’t much difference between the odds for this match. However, Edward Gaming has been chosen because of their past encounter.

Royal Never Give Up vs FunPlus Phoenix Pick

Royal Never Give Up vs FunPlus Phoenix Predictions

Royal Never Give Up Are Massive Favorites

Royal Never Give Up go into this match as heavy favorites and for good reason. They were the Spring season league winners and were second in the league standings with 12 wins and four losses. They can’t be complacent as they lost against one of their league opponents in the first round. FunPlus Phoenix was their first opponent in the last season.

They have not made any adjustments to their winning side, and really don’t want to. Xiaohu will play a major role for them as Mid Laner. His average kills are 4. 27 kills, 1. 99 deaths, 7. 05 assists with a KDA of 5.7.

FunPlus Phoenix have nothing to lose

FunPlus Phoenix made it almost into the playoffs with 8 wins and 8 losses at the league stage. They’ll want to get a win rate of over 50% this time around and maybe got a bit further in the playoffs than they did last time out.

Liiv SANDBOX Will Be Hoping to Improve on Last Season

Liiv SANDBOX did not make it to the playoffs last season with a 9th place finish. Their league record was second-worst. Their first opponent for the season is a very good team. They will be determined to turn their fortunes around. It’s difficult to argue their case heading into the match against Kwangdong Freecs, as they lost both of their matches.

If they get anything, it will have to be a team effort since they don’t have an outstanding player on their roster. Also, there haven’t been any changes in the last year. Ice is the bot laner and probably the best player on the team. In 2022, he has averaged 2. 44 kills, 2. 47 deaths, 3. 03 assists with a KDA of 2.22. To beat most teams in this league, they’ll need to do more.

Kwangdong Freecs should win This

Kwangdong Freecs has won one of their games for the season. They are optimistic that this season will be better than the last.

They won eight and lost 10 of their matches, but their playoff run wasn’t too bad. The semifinals were reached but they were defeated 3-0 by T1. They hope to improve their league form this year.

The key to this will be Teddy, the bot laner. His average kill rate was 3.9. 58 deaths, 4. 38 assists and a KDA of 5. 24 this year. This is a stark contrast to the Liiv SANDBOX players. Kwangdong Freecs is expected to win comfortably.

T1 Are as Safe a Bet as It Gets

T1 will start their campaign against Nongshim RedForce and will probably treat this game like a warm-up. They won the spring season, and they were unbeaten the entire time. They played 18 matches and won all 18. It’s not difficult to predict how they will win their matches, but they are favorites once more.

They have an impressive array of talent, but Oner the Jungler has stood out this year. On average, he has 3. 54 kills, 1. 89 deaths, 7. 31 assists with a KDA of 5.74. The team has no weaknesses and it boasts a lot of great players.

Nongshim Redforce will just try to be as competitive as possible

Although they won’t expect to win, facing strong opponents early in the season can help them prepare for what lies ahead. They weren’t great last season with only five wins in their 18 matches and failing to make the playoffs. They will be hoping to improve their performance in the next season.

The key to this improvement is their Jungler Dread. On average, he has killed 2. 33 kills, 2. 62 deaths, 4. 82 assists and 2. 73 KDA this year. Although these numbers aren’t impressive, there isn’t a lot of people on this side with better statistics. Another side that lacks the ability to really make an impact is this. This is a simple one. This should be done by T1.