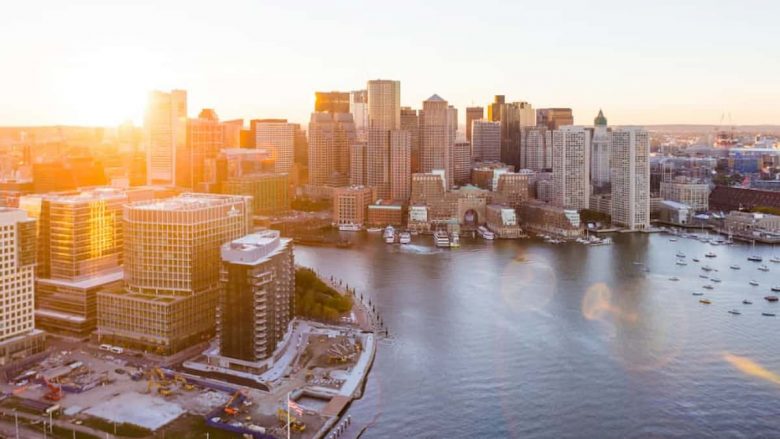 MA Governor Charlie Baker compares illegal sports betting to the Pot Issue The NBA Finals is on TV now. Millions of Codfish State gambling enthusiasts would like to place money and profit from their teams’ dominance.

But they cannot because the state legislators in Massachusetts are not agreeing on how legal Massachusetts sports betting should be conducted.

It’s hard to see one of the oldest sports teams in your state in the spotlight and not be allowed to bet legal on your favorite team. That’s what Massachusetts Governor Charlie Baker has been watching in Massachusetts right now.

Without a legal way to [place sports bets], it’s a little bit like the marijuana issue. It’s not illegal to sell it on the black market. That is what I believe we need to do.

It’s true there and in every other state – with no legal sports betting market in place, hungry gamblers turn to either illegal bookies or unregulated offshore sportsbooks, and all that money flows out of the state and instead of being taxed, just like weed had been treated for years.

It’s these same MA legislators who have made recreational marijuana legal in Massachusetts that are holding up this issue of sports betting.

Sports Betting is still illegal in Massachusetts. The bill to legalize it has been held up by the State Congress

. As we reported recently in AGA Issues Sport Betting Warning to MA Lawmakers. Members of both chambers are on opposite sides of important regulatory issues. For example, certain MA legislators want to allow college betting, while others believe that the market should not be allowed. Also, there are a few issues in Massachusetts where lawmakers have different views on some key regulatory issues.

The final struggle in MASS comes from deciding what tax rate to put in the bill, with some state leaders wanting to charge sportsbooks a higher rate – 35% on online revenue and a 15% for in-person – and others wanting to go lower, with plusses and minuses to both sides.

Meanwhile, all that potential handle is still escaping outwards.

As Governor Baker has figured out:

There are a lot of people who literally just drive out of Massachusetts so that they can bet on sports, and it’s happening all over the country.

That’s because most of the states in New England have already legalized sports betting for their residents, and it’s somewhat easy for MA border residents to make the drive to New Hampshire, New York, Connecticut, and Rhode Island and send all their action out of state.

Time is short. However, Massachusetts’s current legislative session ends on July 31,, so there are less than two months left to find a compromise and allow legal sports betting to work as well.

Best Bonus in Your State!