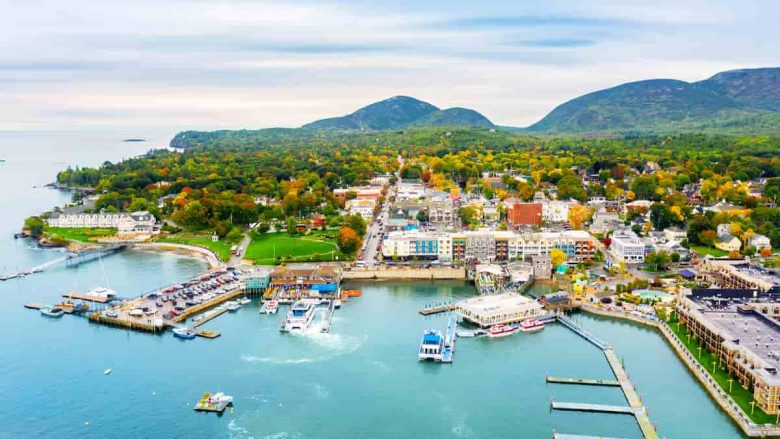 For almost four years Maine’s sports gamblers have been waiting for legislation to create and regulate a sports betting market. However, one bill appears to be gaining some momentum.

The bill called Legal Document 585(LD 585)) and sponsored by Rep. Rachel Talbot Ross would grant a sports betting monopoly in Maine to its native tribes called the Wabanaki Nation. It was approved by the Maine House Judiciary Committee last week by an 8-6 margin. This monopoly would allow them to have sole access to lucrative mobile betting licenses, which would grant them legal rights to create and manage such markets.

The four Pine Tree State Tribes, Maliseet (Micmac), Penobscot and Passamaquoddy, already have an arrangement with the state called the Maine Indian Claims Settlement Act 1980,. LD 585 will make amends to this compact to benefit these tribes.

Even Governor Janet Mills has changed her position on the issue.

The legal issue of sports betting has been a hot topic in America since May 2018, when the Supreme Court overturned PASPA. This gave every state the ability to create their own market for sports betting and to tax and regulate it as their legislators and voters wish.

For a while, Gov.

Chief of Penobscot Native Nation Kirk Francis views the bill as a potential lucrative opportunity to benefit the state’s native population. He said:

Of course, others who are opposed to this bill have started to vote against the bill.

Maine Casinos Oppose a Tribal Sports Betting Monopoly 585. The existing outside operators such as DraftKings, FanDuel, and Caesars would be prohibited from launching their apps in Maine.

Also excluded are the two state-owned casinos, the Oxford Casino and Bangor’s Hollywood Casino. These casino operators have no affiliation with any tribes. They would like to be able to participate in the new legalized sports betting in Maine.

Those outside-of-state betting houses want to see a new bill, L.D. 1352 would become law as it would open the Maine sports betting market to outsiders, giving bettors greater choice and better odds.

At the moment, Rep. Ross’s proposal for LD 585 is being discussed for further debate. This indicates that it will be voted on by the full House. It also means that there may still be a discussion.