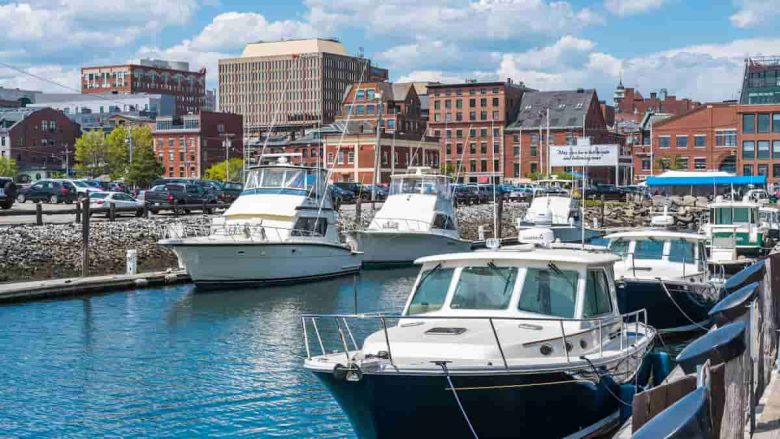 It’s called the Senate’s “Special Appropriations Table,” but Maine lawmakers know it’s where bills affecting the General Fund often go to die, so when the sports betting legislation (LD 585) was freed from that designation on Monday it was a good sign that it could soon become law.

Last year, a similar sports betting bill (LD 1352) landed on that same appropriations table, and it was essentially never to be seen again, but now LD 585, which was approved by Maine’s House of Representatives last week, can move another step forward in the legislative process.

That bill – LD 585 – also addresses tribal sovereignty by including provisions regarding tribal-state relations and taxes, issues that are important to the state’s original inhabitants who are still reeling from the blowback caused by a 1980 law that limited their ability to offer gambling.

Last week, both the Maine House and Senate gave their green light to LD 585, so to have it sit on the Senate’s “Special Appropriations Table” could have undone a lot of time and effort spent on getting the legislation that far into the process of becoming a law.

Thirty-two other US states have followed suit by legalizing and regulating their sports betting markets. Now, Governor Janet Mills of Maine must decide whether she would like the same for her state’s gambling residents. This is something that she opposed in 2019..

Maine legislators have indicated that Gov. Mills is likely to sign LD 585, perhaps her way of addressing native sovereignty without supporting the other bill – LD 1626 – meant to fix that issue head-on, with Mills writing:

To help us continue to move forward, I ask that LD 1626 remain with the Legislature and that LD 585 be enacted into law while we continue our work together on areas of mutual concern.

The clock is ticking, however, and meanwhile, Maine bettors continue to place their action elsewhere.

Maine is facing the same problem as many states in America. Their neighbors already participate in sports betting. Residents only need to travel to New Hampshire and Massachusetts to make legal bets.

The other alternative is to gamble using illegal bookies or unregulated offshore sportsbooks, with both options containing their own element of risk, a dilemma that adds to the time crunch of signing LD 585 into law since it will still take some time to set up and launch that legal market.

Once Gov. Once Gov.