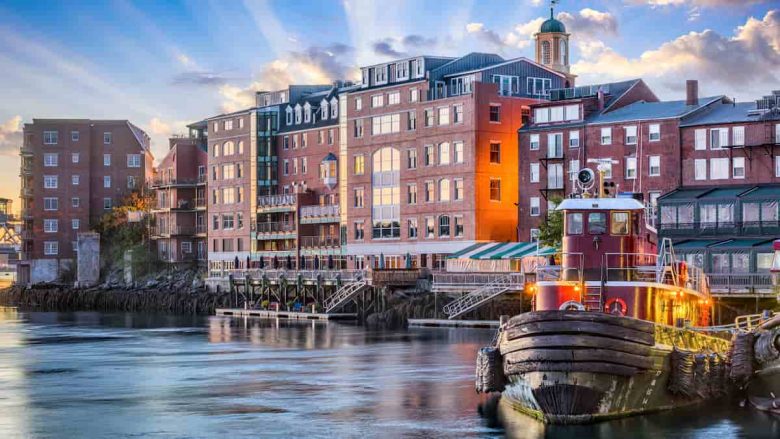 Now Maine lawmakers have done what over thirty other U.S. states have as well, which is to pass a legal sports betting bill through their state congress and have their Governor Janet Mills sign it into law, but that doesn’t mean resident bettors can start placing wagers just yet.

There is a variable period of time that happens between the day sports betting becomes legal in a state and the day when gamblers who live there can start placing bets, a regulatory limbo that ME’s Gambling Control Unit (MGCU) Executive Director Milton Champion expects to linger.

MGCU E.D. Champion is cautious about making calendar promises he cannot keep, and recently he told the media that his group still needs more time to formulate the sports betting industry rules and regulations that operators in Maine will have to follow, saying:

Hopefully, by the end of [2022], I can get something out there. It’ll be some sort of public hearing, then it’s going to be what pushback I get and how much of the proposed text is OK.

Kudos to Champion for not stretching the truth and accepting that a well-run legal sports betting industry takes time to properly set up.

It’s nothing the other over thirty U.S. states that have already legalized sports betting for their residents haven’t gone through, that dead, frustrating time between when that bill becomes law and the day when that industry launches.

Maine’s sports betting legislation officially went into effect at the start of this week, so ED Champion’s MGCU understands how state punters might have hoped that would also mean they could start finding legal action there, but first the regulatory process must take place.

And the aptly named Champion is rising to the occasion by doing his best to be truthful about the process and gets that telling Pine Tree State punters that they have to wait even longer is not fun to hear, telling the press recently:

I hate to be disappointing to people, but I’d rather be realistic and then roll them out in six to eight months and have people happy because we did it so quick.

The longer it takes for the first bet to be made, though, the more of that potential Maine handle bleeds out of the state via unregulated offshore sportsbooks and local illicit bookies, or worse, to a state neighbor where that activity is already legal.

There are plenty of options for legal sports betting in New England now, with New Hampshire, Connecticut, Rhode Island, and Massachusetts all having their own sports gambling markets in place, each a relatively quick drive for any Maine bettors who live near the state border.

There is no telling how long it will take for Champion’s group to get that market set up, but he has hinted that it could take as long as into 2024, a delay that will cost his state millions in potential tax revenue.

We will continue to cover this ongoing story, so keep checking back for all the latest news and updates.