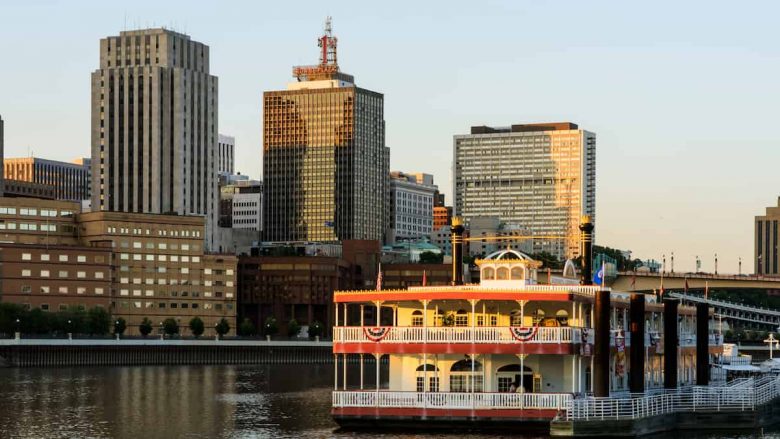 It looks like Minnesota’s latest sports betting bill, HF 778, is getting legs in the state House. The legislation received the go-ahead on Tuesday by the House Commerce Finance and Policy Committee. Next stop will be the State Government Finance and Elections Committee.

Zack Stephenson is the bill’s sponsor and believes that legalized sports betting in Minnesota will soon be a reality if it includes all the native tribes involved with the current casino gambling.

Stephenson said to the media:

As someone who wouldn’t bring forward a bill if there wasn’t a way for tribal support, it is very easy to stand before you today.

According to the bill, Minnesota’s Native Tribes will keep any revenue generated from in-person betting, however they would be required to contribute a share of the internet market they launch with other operators.

Minnesota’s reality is what Stephenson hopes to address. He said that while the native tribes would retain the revenue from any in-person sports bets, the bill will create a legal market that will replace the black market. This will provide protection for consumers and help limit money laundering .”

Legalizing the existing market will result in millions in tax revenue being redirected to the state.

Stephenson Projects Minnesota to Generate $20 Million in Revenue Since the U.S. Supreme Court ruled that PASPA was invalidated in 2018,, all US states were allowed to establish their own sports betting markets. Industry experts predict the Gopher States could produce anywhere from $30 to millions annually.

Rep. Stephenson has been more conservative with his forecasts and said to the media that Minnesota’s legal sports betting market could generate $20 million in revenue annually. However, industry experts have predicted that the Gopher State would still be able to tax that money and bring it back to Minnesota.

Now HF 778 faces the House State Government Finance and Elections Committee. This hearing is scheduled for March 15,. Many lawmakers, including Rep. Pat Garofalo, see this bill as a bipartisan and tribal solution.

” I’m here to represent both myself and many other members from the Republican and Democratic Parties who are present today to express their support for legalized safe gambling in Minnesota. Let’s make Minnesota move . A lot of tax revenue from this market is already being promised to worthy causes .

Sports Betting Tax Revenue earmarked for youth sports and gaming addiction Stephenson believes that this model will be a success.

Best Bonus for you Here