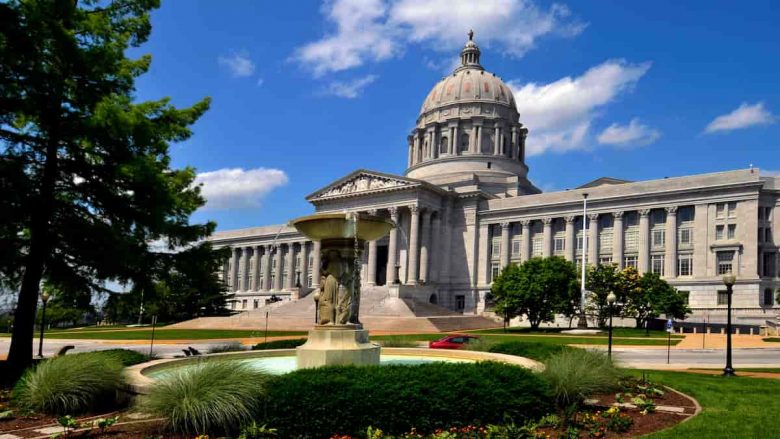 Best Bonus for You Here!

. What do these sports franchises, as well as others, have in common?

Some of these pro-teams had the opportunity to testify at the hearing held by the Senate Appropriations Committee in Jefferson City last week.

Anne Scharf, a vice president of the Kansas City Chiefs, made sure the group focused on the new middle ground regarding this issue, saying:

All sides have worked very hard for a considerable amount of time to reach a compromise.

Another point made by Jason Thein, legal counsel for the St. Louis City soccer club, was that bringing a legal sports betting market would essentially put an end to the black market version that is already in place, saying:

We think it’s important to shine a regulatory light on what we know is already happening in the state.

Missouri’s state congress has until their current session ends on May 13 to sort through several potential sports betting bills.

There have been a number of sports betting bills that have been introduced to Missouri’s state congress. However, none have passed both chambers. But, Senator Denny Hoskins, a senator, has presented a version which has attracted some attention from his peers as well as industry leaders.

Bill DeWitt III of the St. Louis Cardinals stated last week that while he supports [Hoskins] efforts, there may be other pieces that would suit the needs of existing Missouri casinos.

In order for the casino and state to share in the money, tax rates, fees and write-offs need to be negotiated. This is why there has been slow progress.

But every month that state legislators wait, more revenue is lost.

. Of course, every party involved in legal Missouri sports betting markets wants to share in the profits. A passable bill should please everyone, including all pro teams and casinos that operate in the state.

Senator Hoskins would establish a tax rate 21% for sportsbook revenues. This could produce a projected $163million in tax revenue to the state of Missouri. Other bills promise less, as their rates are lower.

Regardless, it’s money that right now is being spent elsewhere via offshore sportsbooks and in neighboring states like Iowa, Illinois, and Arkansas where that activity is already legal, so it will most likely be a matter of when, not if, Missouri will join in with their own legal market.

Best Bonus for you Here