MLS Top Goal Scorers: Who Is The Favorite? 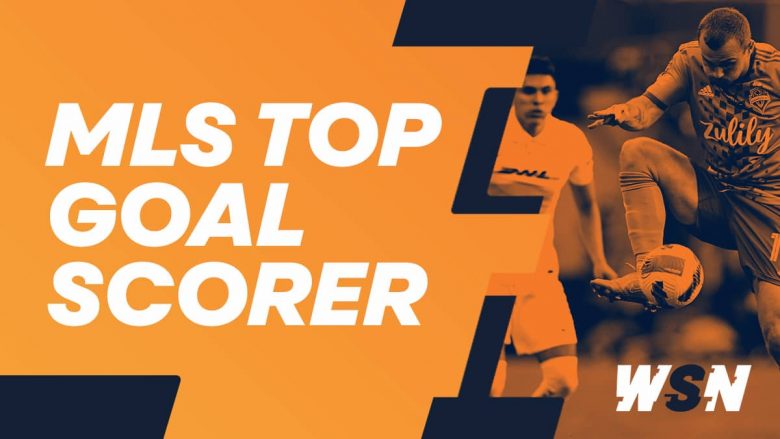 There are quite a few players worth looking into like Philadelphia Union’s Daniel Gazdag who isn’t even on the table but has a good expected goal value of 6.1 with 7 goals and plays for a side that’s likely to go quite far. Ferreira is the best pick right now, as he’s still in good form. But the smart money will be on Castellanos for the title. His strengths include spot kicks, penalties and strong team. He has a lot going for him, including underlying numbers.

The likes of Driussi shouldn’t be this far up and Ebobisse has done well for a struggling side but doesn’t expect them to end the season with the golden boot. Ferrera and Castellanos have to win this one.

Ferreira has come into his own this year and is the current favorite to win the MLS Golden Boot. Already on nine goals and expected to make the playoffs, the 21-year-old son of David Ferreira is having a breakthrough campaign for FC Dallas.

He wasn’t too bad last year either with eight goals and eight assists but has already beaten his goal record for this year, which goes to show the leaps he has made this season. Fbref via Statsbomb also shows that he has the highest expected non-penalty goal count at 6.8. Although he is underperforming, he has been scoring more goals than anyone else.

Austin FC’s Argentine star is also quite high on the favorites list but this is a bit of a surprise in all honesty. Driussi, like Ferreira has made an impressive leap this season. Driussi, who scored only five goals last year, is sure to surpass that number soon. He has eight goals in his bag already. Driussi’s advantage over Ferreira is his ability to play on penalties or free kicks.

He has scored five of his goals from these situations and the tally is likely to go up with Austin FC very likely to make the playoffs. His expected non-penalty goals value currently stands at 4.5. Free kicks are not a great way to make a difference. It wouldn’t make sense to do so.

Another player having a career best season, Ebobise left the Portland Timbers for a more important role and has shined for the San Jose Earthquakes. At the moment, he’s tied for ninth with Ferreira in goals. Although he has scored one penalty, he still relies heavily on open play to score his seven goals. This is a fairly consistent finishing style. Ebobisse’s problem is that he does not play for a good team. This will mean that chances are very limited and he won’t be making it to the playoffs.

A man who has played for European giants like Real Madrid and Manchester United and is now playing for the most successful franchise in MLS history will always be in the running for these races. There is little to indicate that Hernandez will win the Golden Boot.

Hernandez was a poacher in his heyday and remains one to this day. Although he’s a great player, he’ll still miss some good opportunities. Six goals have been scored so far, with an excellent non-penalty expected goal value (6.2). He is unlikely to outperform his numbers. You have better choices.

By far the best value pick, he leads the expected goals margin by some distance at 8.9 and has the second-highest non penalty expected goal value of 6.8. He’s scored seven goals this season which is a good sign that he is still alive. New York City FC also has him as their designated penalty/free kick taker. It would be foolish not to place a bet on the Argentinian. He plays on a team that is likely to make it into the competition, if not.