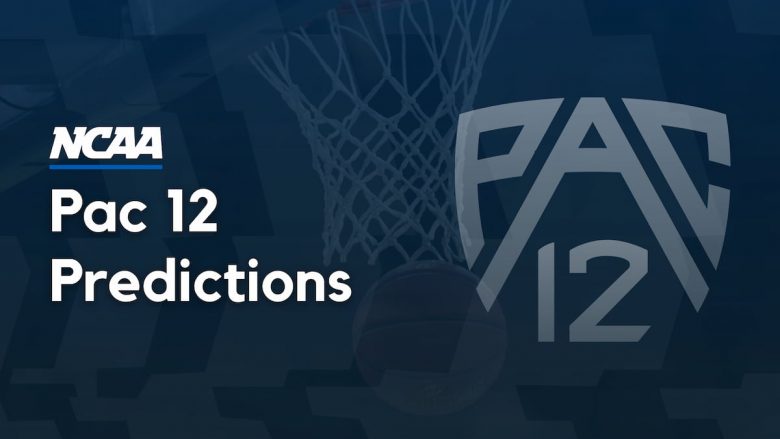 The Arizona Wildcats handily won the Pac-12 regular season with an 18-2 conference record. They are the second-best team with their 28-3 overall record. They have -120 odds to win the Pac-12 Tournament.

Mathurin averages 17.4 points per game on 46.8% shooting, and Tubelis averages 14.7 points on an impressive 55% shooting clip.

Arizona has the highest passing record in the country. Their 20.1 assists per game lead the nation. Kerr Kriisa, the Wildcats’ point guard is a strong passer.

Kriisa is an effective offense that facilitates ball movement.

The Wildcats’ center Christian Koloko leads the defense. Koloko scores 11.8 points per game, but his real impact is on the defensive side. Koloko is 7’1″, and an excellent rim protector. He averages 2.28 blocks per game and is one of the best shot-blockers in the country.

Although Arizona is the best team in the Pac-12, I do not expect them to win the tournament; great teams often do not win their conference tournaments. They will be making March Madness, and they will get a #1 seed for their area.

Despite a strong regular season, they could not match Arizona. Their 15-5 conference record was good enough for 2nd in the Pac-12 and a #13 ranking. They have +160 odds to win the Pac-12 Tournament.

UCLA has the second-best offense in the conference and scores 76.7 points per game. Johnny Juzang is the guard leading their offense. Juzang had an excellent season last year and scored 16 points per game. This season, he continued his success from last year. He averaged 16.7 points this season. This Bruins team is led by him. He’s efficient and great.

UCLA has the strongest defense in the Pac-12. They only give up 64.2 points per game in a very difficult conference. The Bruins are a solid defense team and there isn’t one star player in defense.

Although UCLA may not be as strong as Arizona, they should win the tournament. They will get better March Madness seeding if they do well in this tournament.

The USC Trojans began the season well, and they were among the top ten teams early in their career. They didn’t have the hardest non-conference schedule but still managed to win. Although they are not in the top ten, they remain a formidable team.

The Trojans lost a couple of games late in the season and fell to third in the Pac-12 with a 14-6 conference record. They have +1000 odds to win the Pac-12 Tournament.

USC may not be the best team in the Pac-12, but they have one of the best players in the Pac-12 in Isaiah Mobley (Mobley is the older brother of Cleveland Cavaliers rookie Evan Mobley). Isaiah Mobley is a 6’10” forward that shoots well from the field and rebounds well. His 14.6 points and 8.5 rebounds per game lead the Trojans.

USC’s defense allows 66 point per game. This is only 7.3 more than what they score. To make it to March Madness, they will need to improve their defense.

They will be facing teams who are relentlessly at the rim. Therefore, they must stand strong and stop all scoring.

The arena can fit almost 20,000 people and has hosted events from hockey to basketball, to Mixed Martial Arts and Boxing. It was the home of the 2019 Pac-12 Conference Tournament as well.

The Pac-12 Tournament is expected to be broadcast on the Pac-12 Network. Fox Sports 1 will broadcast the Championship and the Second and Third rounds of the tournament. Live streaming will also be available via the FOX Sport Go app, provided you have a subscription to a streaming or cable service.