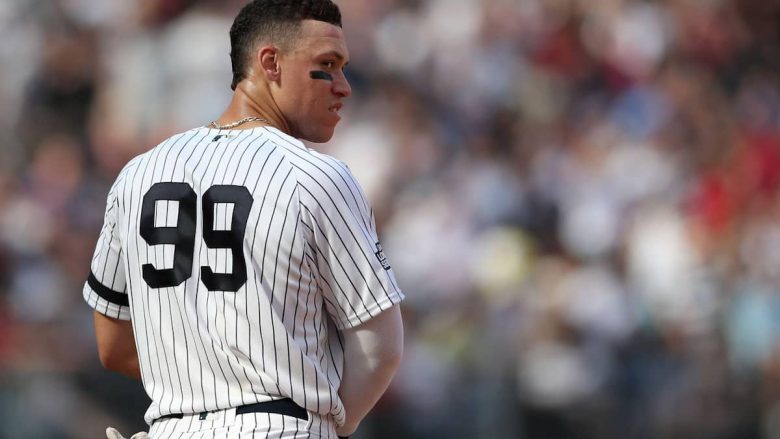 On the opposite side, while the Red Sox have had a poor season they are still winning their two last games. They now sit at 56-58 and are four games out of the third Wild Card spot. They are unlikely to reach the Playoffs, especially with the appearance of the Baltimore Orioles. However, if they keep putting together wins they could be able to grab a Wild Card slot.

According to DraftKings, the Yankees have the moneyline edge at -145. They are expected to win despite going through the toughest stretch in their season. The Yankees are the safer bet. They have been struggling with their hitting lately, averaging just two runs per game in the last three games. However Frankie Montas is a great pitcher. Montas, who was traded to New York at the Trade Deadline, had a bad start in New York giving up six earned runs over three innings. But, I believe he will turn things around for the Yankees this game. His win will bring an end to their three-game skid and make the Yankees better.

The Red Sox will send Kutter Crawford to the plate. The 26-year-old from Okeechobee, Florida, started the season as a reliever but was promoted to starter. His record is 3-4 with 4. 30 ERA and 1. 24 WHIP. Although he is an average pitcher, he’s not as dominating as Frankie Montas. If you add Frankie Montas superior pitching to the combined bats of Aaron Judge and DJ LeMahieu as well as Gleyber Torres and Anthony Rizzo you will see why the Yankees are going to win.

The over/under in this matchup stands at nine runs. The Yankees will win 6-4 so I’d pick the over.

The over is a better choice for two reasons. This is mainly because the Yankees’ and Red Sox have excellent lineups, and both are averaging over four runs per game. The Red Sox’s pitching is what I believe will make this game go beyond nine runs. Kutter Crawford may not be the Red Sox’s best pitcher, but Boston does not have an excellent bullpen. They actually have one of their worst bullpens. They have an average ERA for Red Sox relievers of 4. 41 and a WHIP of 1.32. It would be no surprise if the Yankees give up some runs.

Both the Yankees and Red Sox are skilled at hitting home runs. This has helped them reach nine runs. The over is the winner.

Yankees cover the spread, Over 9 runs.

Frankie Montas is a great pitcher and a great pickup for the Yankees, but this only his second start for them. Although I believe he will pitch well, there are still chances that he doesn’t find his feet and the Red Sox may lose the game. Kutter Crawford, on the other hand has been a poor starter. While he’s had some great starts, he also has faced some tough decisions. Although it is difficult to predict how he will pitch tonight’s game, I don’t expect him to have a dominating outing.

Regardless of the pitching duel, the bats will be out tonight. Although Giancarlo Staton is still out of the Yankees’ lineup, they do have the rest of the sluggers and the Red Sox will be bringing most their big guys out tonight. This should ensure that there are at least some runs. Bet on Yankees’ Moneyline. Yankees will cover the spread and over.

How To Watch Yankees vs Red Sox