New York Yankees Vs Cleveland Guardians: The Yankees Are Good In General, Especially After Off Days 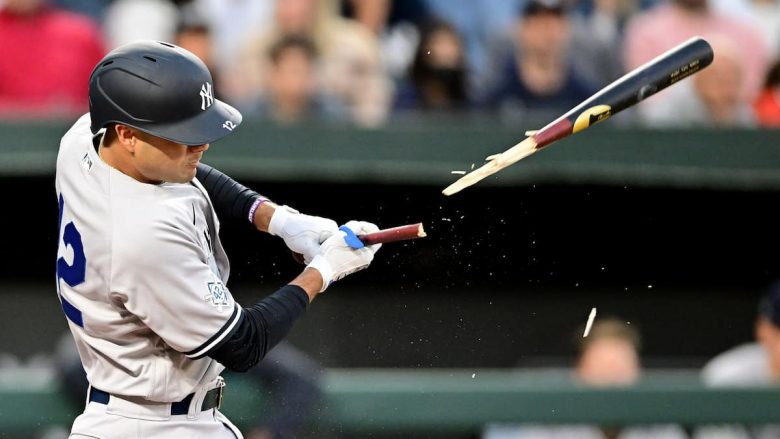 Bet on Yankees vs Guardians Here!

Yankees vs Guardians Prediction and Picks

The Yankees just continue to win, only losing consecutive games one time in the entire month of June and only three times since April 12. They have their ace on the mound with a significant pitching edge, but the Guardians come in with momentum, having taken three of four against the Twins including in walkoff fashion on Thursday. But New York is just too good in general, and after off days!

We have gathered the best betting bonuses and promo codes for MLB, here!

Yankees vs Guardians Betting Trends to Watch (As of 6.27)

Many people thought the White Sox would take the AL Central crown. Others believed it was the Twins turn. A few thought the Tigers had enough young talent coming up to make a push at the division crown.

Few picked the Guardians and even fewer believed in them when they were 19-24 near the end of May. Well after a 20-10 stretch over the past 30 days, Cleveland is now five games over .500 and just one game back of the Twins after taking three of four from them in a series this week.

Cleveland is of course powered by Jose Ramirez, who’s hitting .296 with 16 home runs, 63 RBIs and has a .977 OPS. But Andres Gimenez, the hero from Thursday’s win over Minnesota has been the real story.

There are few times when Gerrit Cole is on the mound and he doesn’t have a significant pitching advantage over his opponent, but Friday’s matchup at least on paper looks quite lopsided.

He already dominated Cleveland once this year, throwing 6.2 shutout innings, allowing just four hits, one walk and nine strikeouts in a 10-2 win back in April.

He’s countered by Aaron Civale, who frankly, has struggled this season. Civale enters play with a 2-4 record, with a 7.20 ERA and 1.60 WHIP. In nine starts, Civale has thrown just one quality start and has only pitched beyond the fifth inning twice. Now, he has to face baseball’s best offense.

That said, 25 of those hits have been singles with four doubles, so don’t expect a lot of power.

For Cleveland, few have been as good at home as Steven Kwan. Kwan leads the team with a .387 OBP in games at Progressive Field and is hitting .290 (27-for-93) in 28 home games this season.

Take a look at the latest predictions for MLB World Series, here!

How to Watch Yankees vs Guardians