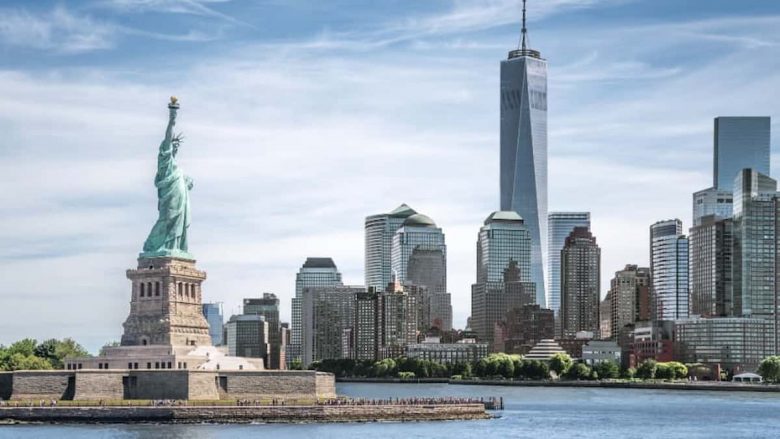 New York state has long been considered a leader in the United States in multiple areas including culture, Broadway musicals, pro sports, fine dining, ferry travel, sports betting, and now it becomes a major player in the fight against problem gambling thanks to a recent bill.

The legislation that addresses gambling addiction is officially called Bill S.409A/A.658A, and it was co-sponsored by State Senator and Chair of the Racing, Gaming and Wagering Committee, Joseph Addabbo Jr, and recently it was approved by the NY state legislature.

Senator Addabbo sees problem gambling as a priority that must be addressed if the legal sports betting market is to succeed in New York, telling the press recently:

I am pleased that we are fulfilling a promise to provide additional resources and raise public awareness for problem gambling in our state.

Both chambers gave Addabbo’s bill the green light, and now it is up to Governor Kathy Hochul to sign it into law, which she reportedly plans to, and then a new approach to battling problem gambling can begin led by a 13-member advisory council.

Once the so-called Problem Gambling bill is signed into law, a 13-member Problem Gambling Advisory Council would be created and tasked with leading the charge to illuminate this critical issue so more options can be implemented to help those who struggle with this concern.

It makes sense that New York would lead this battle since it has also led the sports betting market when it comes to huge handles and tax revenue, a money stream that started with a legal retail market in 2019 and then a mobile market that launched back in January 2022.

So far, the legal New York sports betting market has generated an almost $9 billion handle, which means that many wagers are being placed by residents there, a tough activity to personally regulate for those who suffer from an addiction to gambling.

Hopefully, other states will follow New York’s example and begin to shine the light on this one downside of legal sports betting, a problem that will be better tackled if both sportsbooks and gamblers work together to keep it in proper check.

We have covered this issue in the past in various articles including What Sports Betting Companies Should Be Doing to Protect their Customers and How to Gamble Responsibly, According to the Experts, both are worth reading for anyone interested in this issue.

Now, over thirty states plus Washington D.C. have launched their own versions of legal sports betting, so problem gambling will also grow exponentially unless insiders begin to address this issue the way New York is, that new law stating:

The development of a Problem Gambling Advisory Council will help to identify issues affecting those suffering from a problem gambling disorder and recommend ways to make prevention and treatment more accessible.

Expect Gov. Hochul to sign that bill into law soon, and then let’s all keep an eye on how well that new Problem Gambling Advisory Council does its job.