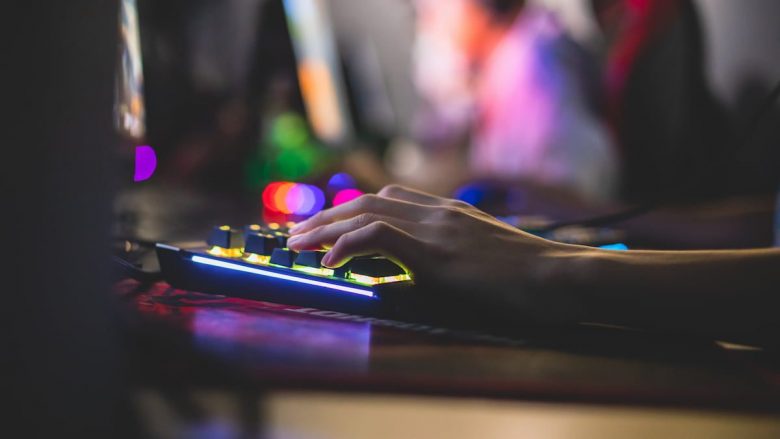 NIP, ranked number 7 in the world, will be facing FaZe, ranked number 1 in the world, in the quarterfinals of the PGL Major Antwerp Tournament on 19 May, 2022, in a best of three (LAN) match. The two sides met three times before, with NIP winning all three. Their last meeting was on 1 October, 2021, in the IEM Fall 2021 Europe with NIP comfortably the better side with 16-8 victory on the Ancient map.

Prior to that, the two sides faced each other twice on 15 March, 2021, with NIP winning by a score of 16-14 and 16-11. NIP can seem almost like an unworthy team to be the top-ranked team in the world. It makes sense that you would place a wager on their success because of the value they provide.

Nip Has Nothing to Fear

NIP should not be afraid to enter this match, knowing that FaZe will put greater pressure on them to win. They can play as they please. They won their last match against FURIA, ranked 11 in the world, which is good preparation for what’s in store. FaZe have got a 100% record on Ancient in the last three months but NIP beat them quite convincingly, showing just how good they are.

FaZe also have a better record on overpass in the recent months with a 67% win rate compared to NIP’s 57% but NIP were victorious when they last played on the map. This is where the maps will not play a significant role.

FaZe are on a nice little winning streak

FaZe won three of their previous CS: GO matches, and they will hope to win four more. They have faced some difficult opposition during that time, including Cloud9 as world number 4. While they will be aware of the threat posed by NIP, they must forget about past history and treat this as a brand new challenge.

The two sides have only faced each other once before and it was less than a week ago with Spirit coming out on top with a score of 16-12 on the Nuke map in the same tournament. Spirit will win the tie with this victory.

Spirit is on a 5-Game Winnable Run

The Russian team has been in great form, with a five-game winning streak that also includes victory over their next opponents. They also defeated 6th, 9th, and 9th-ranked Heroic and Astralis during the 5-game winning run.

FURIA Should Treat This as a New Game

FURIA might have lost recently to their next opponents but it was also on a map that they’ve got a poor record on with a win rate of just 45% from 11 matches in the last three months.

The two teams have met only six times. ENCE won two of those matches, while Copenhagen Flames came out on top with four wins.

The two sides met only a few days ago in the same tournament with Copenhagen Flames beating ENCE quite convincingly on the Ancient map with a score of 16-8. The tie will be decided by the Copenhagen Flames, who have the advantage and are a better value.

ENCE Will Be Looking for an Exact Revenge

The two teams have met six times over the past two months. ENCE will feel a little inferior to the Danish team because they have a better head-to-head record. Because their match against one another was the closest, it’s difficult to interpret the results.

Each other match was won convincingly by one of them. This match will be decided by how well you prepare for the matches ahead.

Copenhagen Flames Will Be Hoping Roej Is in Form

Copenhagen Flames have been on a patchy run, winning 50% of their last six games. They’ll be hoping that they can leverage that superior head-to-head in some way and key to that will be experienced 28-year-old roej.

They Will Continue their Winning Streak

They are currently on a 5-game winning streak, and they will be looking to extend that to six by beating old foes. In that run they’ve been NIP, G2 and Vitality, who make the top 10 of the CS: GO world rankings. It’s hard to see someone stopping them from getting a place in the semi-final and the phenomenal 24-year-old Ukranian, s1mple, has been key to that in recent months.

He has the most impressive stats. On average, he has 0. 87 kills per round, 0. 58 deaths per round, had a KAST of 76.9% and dealt 87.6 damage per round in the last three months. This is a tough feat. He also has an incredible all-time K/D ratio of 1.34. His is a truly outstanding player on the circuit.

Heroic Will Take Encouragement From Their Last Two Wins

There’s almost nothing in this tie that suggests Heroic are going to win but the Danish side came out on top in their last two meetings, which took place almost exactly a month ago in the PGL Major Antwerp 2022 Europe RMR A.

The last victory on the Nuke map was also quite convincing, beating Natus Vincere 16-9. Their win rate is higher on all four maps, so they should be looking for signs that could help them to prevail in this tie.

Heroic are not mugs, but their opponent is very formidable. They’ll have nothing to fear heading into this and will be hoping that 20-year-old stavn puts on a good performance.

His stats are comparable to those of most other players. His average kills per round is 0. 79 kills per round, 0. 64 deaths per round, had a KAST of 72.9% and dealt 86 damage per round in the last three months. He has an all-time K/D ratio of 1.07. If they don’t have a pedigree, they wouldn’t be ranked 6th in the world. However, it will take valiant efforts to defeat a machine such as Natus Vincere.

How to Watch the PGL Major Antwerp