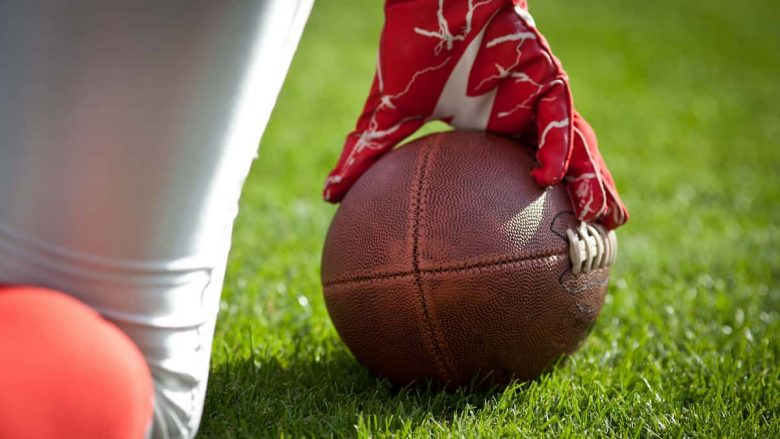 The final week of the USFL’s regular inaugural season kicks off on Saturday with an exciting North Divisional playoff preview as the Philadelphia Stars take on the New Jersey Generals exactly a week before they are scheduled to play in the postseason up in Canton, Ohio.

Despite being down at the half in Week 9, the Stars found a way to squeak by the one-win Pittsburgh Maulers, 17-16, and now in this pre-playoff ‘practice’ game against a Generals team that averages 4 less points per game than they score, how much they show remains to be seen.

The run-centric Generals earned their 8th win of the season last week when they took care of the 1-win Panthers, 25-23, after NJ’s defense kept Michigan to just a field goal in the fourth quarter, this Week 10 tune-up against their playoff opponents the perfect time to show the pass.

Here are our best predictions, odds, and picks for Stars vs Generals – good luck, win big!

Take a look at the predictions and odds for the USFL Championship, here!

Can the Stars Defense Keep the Generals Run Game in Check?

Last time the Stars played the Generals was in Week 3 when they lost 16-24 after New Jersey bulldozed over them with 264 rushing yards and 3 touchdowns earned on the ground, a crushing attack that Philadelphia must counter better than the last time if they expect to win.

The Stars defense does not do so well against the run, however, having allowed opponents to rush for almost 150 yards per game this season, a potential weak spot that Generals OC Steve Smith will no doubt try to attack by hammering the ball on the ground early and often.

The best tackler on Philadelphia’s roster after nine games is S Cody Brown who has 53 total tackles (13th most in the league) with one tackle for loss and two passes defended, a field roamer who will be key to putting a halt to Generals star RB Trey Williams (see below).

There seemed to be a bit of confusion last week when the expected starter under center for the Generals, Luis Perez, stayed on the sidelines and De’Andre Johnson took the field, a game where they both ended up sharing snaps and winning, though only Johnson threw a pick.

Perez ended up completing 10 for 16 for 92 yards and a touchdown with no interceptions, a QBR of 99 that got the job done in the 25-23 win over Michigan, whereas Johnson’s weak 45.8 QBR reflected a non-scoring outing with that interception, going 5 of 8 for 60 yards that game.

Now HC Mike Riley must make a choice and give one of these guys the starting nod for Week 10, although it would be the perfect time to do the opposite in order to put a wrench in Philadelphia’s defensive game plan for the next two weeks that these two teams play.

Now after 7 games for the Stars, Stribling has posted impressive numbers along with those seven picks, including 16 tackles with two of those for a loss, and 11 passes defended, a CB with size – 6’ 2” and 180 pounds – and speed who can track receivers on deep routes.

In Week 10 and in the playoffs it could be Stribling’s job to cover the General’s star receiver Darrius Shepherd who has 21 catches for 244 yards and a touchdown, a fun matchup to watch for as these two football enemies play cat and mouse to get ready for the postseason.

Talk about a guy hungry to play in the NFL, Generals star RB Trey Williams has had plenty of NFL camp experience (Redskins, Cowboys, Patriots, Colts, Steelers) along with some CFL time (Argonauts, Stampeders) as well as playing in the XFL (Dragons) and the AAF (Commanders).

Now Williams is the fourth ranked RB in the USFL after carrying the ball 107 times for 465 yards and a touchdown this season, averaging 4.3 yards a carry on a team that earns almost 160 rush yards per game, the former Texas A&M playmaker tough to tackle at 5’ 7” and 200 pounds.

Williams will face a Stars defense that struggles a big against the run, allowing its opponents to post 150 yards on the ground per game, almost three times what he averages – 51.7 rush yards per game – so it could be a big game for him unless HC Mike Riley keeps him safe.

How to Watch Stars vs Generals Week 10

Stars vs Generals Information What Philadelphia Stars vs New Jersey Generals Where Protective Stadium in Birmingham, Alabama When Saturday, June 18, 2022; 12: 00 PM ET How to watch USA