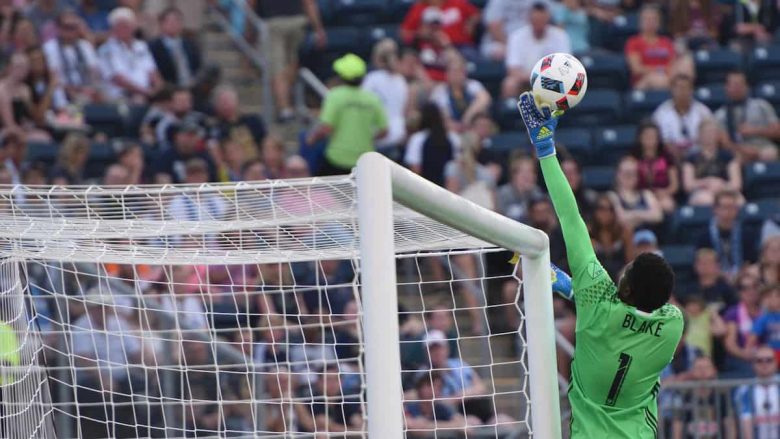 If you are not sure how to bet on soccer, see our guide on here!

It’s not every point that matters at the moment. It is possible for the goal difference to be as low as a goal score or conceded when qualifying for playoffs.

Chicago Fire will be well aware that they have a superior head to head, winning 15, losing 10 and drawing 7 in their 32 meetings so far. It’s difficult to overlook a Philadelphia Union victory in this match.

Chicago Fire FC were victorious in the last meeting between the two sides back in June. In their three previous meetings, they have not lost to Philadelphia Union.

This was an extremely difficult game for Union. They received 4 yellow cards, and Jose Martinez was sent off with two yellows. Federico Navarro scored the only goal of the game in the 68th minute in a game they deserved to win, having had 57% of the possession and taking 14 shots compared to Union’s 6.

FC Cincinnati ended Philadelphia Union’s six-game unbeaten streak. They had 57% of possession and took 23 shots compared to Union’s 6. Union got one back in the 77th minute thanks to Paxten Aaronson but it wasn’t enough for them to hold onto their unbeaten run.

Despite the loss, Union lead the Eastern Conference table with 45 points. They’ve played one game more than New York City FC but have a goal difference of +23 compared to the latter’s +19.

Union Might Have the Most Fluid Attack in the League

Most sides have one player to rely on for the goals and Philadelphia Union have definitely relied quite heavily on Daniel Gazdag’s 11 goals and 5 assists to sit on top of the Eastern Conference standings but he’ll be the first to admit that it’s been a sublime team effort up front.

Julian Carranza, Mikel Uhre and Mikel Szabo are not far behind. They have contributed eight goals to each. Carranza even provided five assists. Kai Wagner on the other hand has provided 11 assists. They tend to distribute their goals via multiple channels, rather than having a single heliocentric attack. This might help them get to the top this season.

Earlier in this season there was doubt about whether they were able to score goals. However, with recent wins of 7-0, 6-0 and 6-2, these fears have gone away.

No Team has conceded fewer goals

The team appears to have the right balance. The team has a great midfield, with a cohesive attack and a goalkeeper who is in top form in the league.

They are the most difficult team in the league to defeat. They’ve only conceded 18 goals so far, with the next best being 24 in the league. Part of this is thanks to Blake’s excellent shot-stopping but they’ve also got an expected goal against value of 26.9. Blake is an outstanding last-line of defense, even when teams find opportunities against him.

They seem to have the winning formula. Even though they’re not the favorite to win this year’s MLS Cup, any other team will need to make a strong effort to defeat them.

Kacper Przybylko scored twice to help Chicago Fire FC tie Charlotte FC 3-2. Chicago Fire FC has gained momentum after the win with four wins and a draw their five previous MLS games. The team is tied with three other teams on points, but they are still in the playoffs because of their better goal differential.

They have to be wary of the New England Revolution, who are also on 30 points but have got a game to spare. The Eastern conference is extremely tight at the moment with only 5 points between the 5th team and the 12th team. Only the smallest margin will be counted.

It will still take an incredible performance from Chicago Fire FC in order to reach the playoffs. Przybylko was the top goalscorer for this season, but he has only managed 5 goals so far. Xherdan Shaqiri has been a big boost, scoring himself but he’s mostly in the side for his creative output with 10 assists in this campaign so far.

Other players will need to take advantage of all the opportunities he has been offering his team. Although they are enjoying a great run, it is not clear if that will last. Philadelphia Union could be the team to bring this all to an end.

The Defense has Been Solid

Chicago Fire FC aren’t as defensively challenged as other teams. They’ve conceded 30 goals this season with an expected goals against value of 31.4. They’ll probably have a good goal difference if they continue this trend, especially considering how close things are in mid-table. Other than the New England Revolution, every team from 6th to 12th in the Eastern conference table has got a negative goal difference.

Chicago Fire FC has a -3 goal differential which is why they are in the playoffs. They need to ensure that they do not lose their match against Philadelphia Union by a large margin.

Center-back Wyatt Omsberg has been out with a foot surgery since late June. As of right now, there is no expected date for his return.

How to Watch Philadelphia Union vs Chicago Fire FC