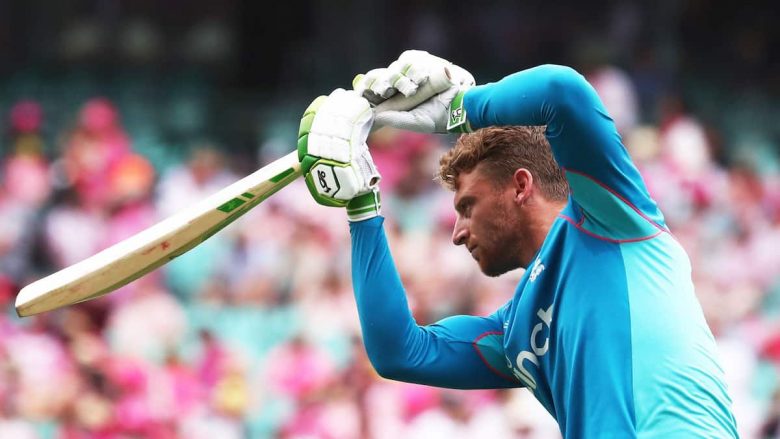 Rajasthan Royals and Gujarat Titans will face off in the 24th match of the 2022 Indian Premier League Season at Mumbai’s Dr DY Patil Sports Academy on Thursday, 14th April.

Both teams have had a good start to their campaign – winning three of their four matches. Expectations were high from Rajasthan Royals because of the formidable squad they assembled at the auction, and so far, Sanju Samson’s team has lived to up those expectations. They started out with a comprehensive 61-run victory over Sunrisers Hyderabad before handing Mumbai Indians a 23-run defeat. Royal Challengers Bangalore stopped them in their tracks in the third fixture, but the boys in pink made a stunning comeback by beating Lucknow Super Giants in their last fixture by 3 runs.

Unlike the Royals, not many were full of praises for the squad Gujarat Titans assembled, but Hardik Pandya’s team has emerged as one of the prime contenders for making it to the playoffs. They defeated Lucknow Super Giants in their first game, before registering two more wins against Delhi Capitals and Punjab Kings. However, the Titans’ three-game winning streak came to a halt when they faced Sunrisers Hyderabad in their last fixture.

Rajasthan Royals made a commendable comeback in their last fixture and there is no need for them to experiment with their winning combination. Rassie van der Dussen did not have a good outing last time around and while Rajasthan have an alternative in James Neesham, the presence of a specialist batter like the former adds to the balance of their already bowling-heavy playing XI. Hence, we have predicted them to field the same team.

On the other hand, Gujarat Titans could make a couple of tweaks for this game. The decision to persist with Matthew Wade is not paying dividends as the veteran Aussie had yet another subpar outing in the last match against Sunrisers Hyderabad. He could make way for the explosive Afghan wicketkeeper-batter Rahmanullah Gurbaz, while in their bowling department, Darshan Nalkande might have to make way for Yash Dayal.

Yuzvendra Chahal: More than their batting, Rajasthan Royals have relied on their bowlers to get them over the line and Yuzvendra Chahal is leading their formidable bowling contingent. Having picked up 11 wickets in four matches, Chahal is the current owner of the purple cap. The 31-year-old leg-spinner picked up a four-wicket haul in his last game against Lucknow Super Giants, while he has scalped at least a couple of wickets in all of his four matches.

Shubman Gill: Chahal and Gill are not exactly on the same end of the age spectrum but like the former, the latter’s challenge is also to prove why he deserves the precious blue jersey of the Indian team. With 187 runs in four matches, he is currently the leading run-scorer for Gujarat Titans. Gill did not have a good outing in the last game, but he scored 80+ runs in both of the two preceding fixtures against Punjab Kings and Delhi Capitals.

Yours truly,
The Titans pic.twitter.com/GPbeNOfuPJ

How to Watch Rajasthan Royals vs Gujarat Titans