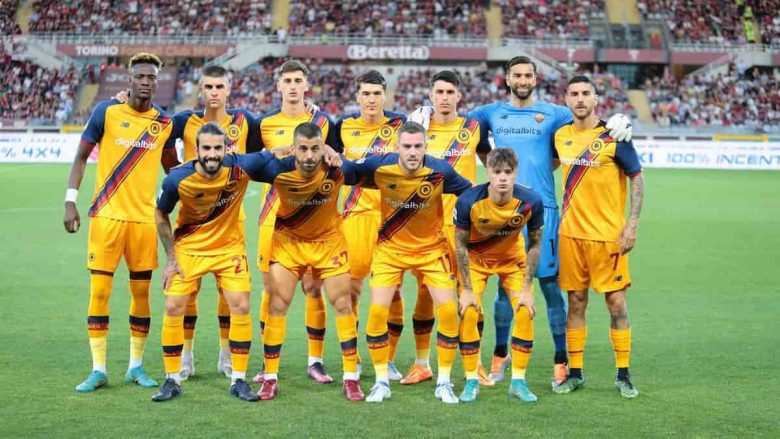 It is fair to say that there were many people who weren’s announcement by UEFA would create a continental competition. Many didn’t see the point. UEFA was accused only of being concerned with money. The Europa Conference League is a controversial league that England fans struggle to understand. It would have been considered a huge inconvenience for Manchester United who was just two points away from the Premier League qualifying spot.

But the Conference League wasn’t created just for Manchester United or their like. The Conference League was created to allow smaller clubs to participate in large leagues and bigger clubs to play in Europe. The group stage consisted of 32 teams from 26 different countries – including Gibraltar, Armenia and Estonia, nations that had never had a representative in a European group stage before.

The Conference League delivered memorable moments for thousands of soccer enthusiasts – even before Roma and Feyenoord were announced as the finalists. Bodo/Glimt reached the final eight, having only won the Norwegian league once before. Leicester City participated in the European semifinal for the first-time. Mura, whose stadium in northeastern Slovenia can hold just 4,500 fans, beat Antonio Conte’s Tottenham Hotspur.

The Europa Conference League has been an unqualified success, and various sets of supporters around the continent will be looking forward to next season’s edition already: Buducnost Podgorica (Montenegro), Gomel (Belarus), Gabala (Azerbaijan), Konyaspor (Turkey), Dundee United (Scotland), Velez Mostar (Bosnia-Herzegovina) are among the teams that have booked their place in the qualifying rounds for 2022/23.

Roma Have Chance to Make this One of the Greatest Seasons

As Jose Mourinho recently noted, Roma is a large club that has a very small trophy collection. They have won only three Serie A titles in their 94-year history. Roma have never lifted a major European trophy, unless you count the 1961 Inter-Cities Fairs Cup (the forerunner to the UEFA Cup/Europa League). Victory on Wednesday would thus automatically make the 2021/22 campaign one of the greatest of all time for the Giallorossi.

Roma have made it this far, despite some mishaps. Bodo/Glimt defeated them 6-1 in their group phase. The same opponent defeated them in the second leg of the quarterfinals. However, they turned the tide at Stadio Olimpico. On aggregate, Roma beat Leicester by 2-1 in the semis.

A sixth place finish in Serie A wasn’t impressive. Roma might have tried harder to reach the top 4, especially since Atalanta failed to keep up their recent level and Juventus did not impress under Max Allegri. Roma will regret the loss to Genoa, Sampdoria and Venezia.

Still, victory in the Conference League could make up for losing out on a Champions League place. Mourinho will be arguing that he requires more time to ensure consistency in Serie A, as this is his first season.

Feyenoord can add to their considerable European pedigree

In the modern age, it’s difficult for Feyenoord clubs to compete at the top level of European soccer. Recent Champions League victories have been won by sides from Germany, Spain, and England. The last team to win the tournament from a different country was Inter (Italy) in 2010. The last Dutch side to triumph in the Champions League was Ajax in 1995. Eredivisie is unlikely to win Europe’s largest prize anytime soon.

Feyenoord have a rich history in continental competition, having won the European Cup in 1970 and the UEFA Cup in 1974 and 2002. They have the chance to again win silverware at continental level with the introduction of Conference League.

Feyenoord has been a tremendous success in this tournament. They have not lost any of their 12 matches and knocked out a fine Marseille side in the semi-finals. Although they are underdogs in the final, they can be confident that they will pull off another upset.

How to Watch Roma vs Feyenoord