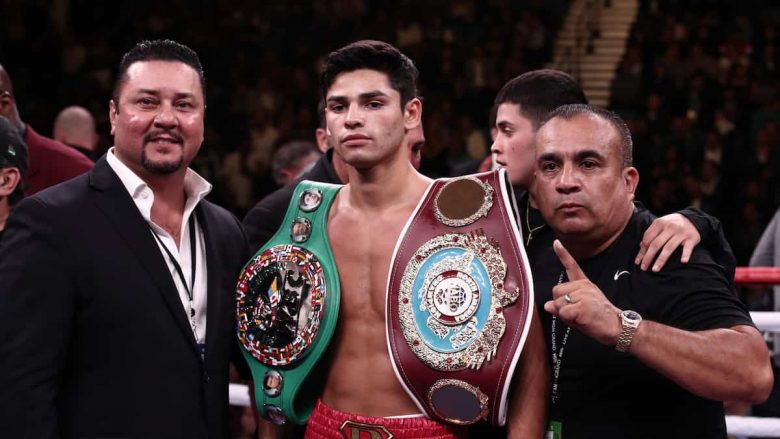 This is Garcia’s return fight, after taking a short rest. It looks like it will be a great one.

He’ll be eager to share what he learned in his absence from the ring but also understand the pressure on him to deliver a great show. It’s important that he wins this fight. However, if he wants to quickly get back on track towards his major titles, it is crucial that he does so in style. For Garcia, and millions of his fans around the world, Golden Boy seems to have chosen a opponent that he can beat, and looks great doing it.

When betting on the fight, it’s not worth backing Garcia to win. You must consider more than just the winner of the fight. This contest will provide you with interest and value. You can now predict which fighter will win, and what their result will be, on either points or knockout.

The smart money is backing Garcia to win via stoppage. The hottest young talent in professional boxing already has a 21-0-0 record, with 18 wins coming by way of knockout. Although he has both power and speed, it is his speed and angles which break down opponents and force them to stop or go out of the fight. This encourages the referee.

That’s what we want in this fight, backing Garcia in getting rid of his opponent during the middle rounds and giving his fans something to cheer about.

All the discussion pre-fight focused on Garcia’s return to action. While it’s dangerous to look beyond the fighters or give an opponent credit, this fight is about Ryan Garcia. The paying public is here to watch him fight and will undoubtedly get his career on the right track.

Garcia is fast and has the ability to handle this difficult task without getting into too many trouble. Garcia will have two tasks on Saturday: to win back his winning ways, and to complete a few more rounds to compensate for missing boxing.

What does Emmanuel Tagoe bring? He’s a respected fighter out of Ghana with a professional record of 32 wins against just one defeat, 15 of those wins coming inside the distance. Lante Addy was the only blemish on his record, though that was his debut so it is not important. In more recent times, Tagoe beat Mason Menard on points over ten rounds in Hollywood in November 2020, which takes a bit of the heat off Garcia’s time away.

Despite Tagoe’s impressive record on paper, we won’t get carried away. Most of his fights were in his country against small opponents. He is making a big leap in class and it will not take long for him to realize that this is an enormous step up.

How to Watch Ryan Garcia vs Emmanuel Tagoe