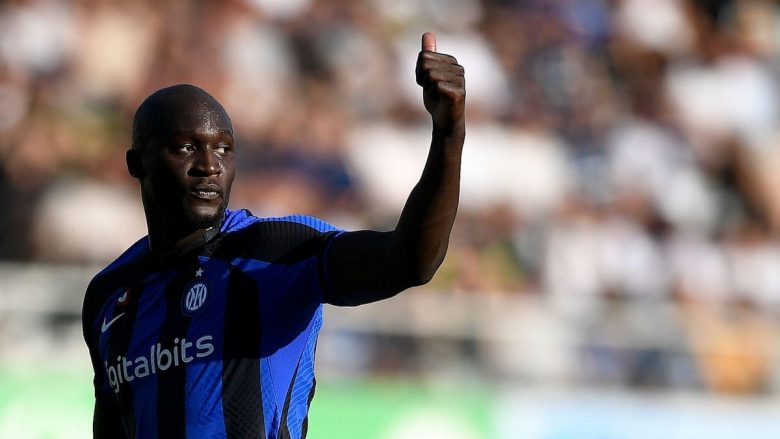 Romelu Lukaku is the joint-favorite to finish as the Serie A top scorer in 2022/23. When the Belgium international moved to Premier League side Chelsea last summer, few anticipated him being back in Serie A so soon. But a failure to fit into Thomas Tuchel’s tactical setup at Stamford Bridge means Lukaku has been loaned back to Inter, for whom he scored 47 league goals between 2019 and 2021.

Dusan Vlahovic of Juventus is level with Lukaku at the top of the betting charts. The Serbia international was the second-highest goalscorer last season, and he should do even better this time around now that he has had a few months to gel with his Juve team-mates.

Victor Osimhen of Napoli and Tammy Abraham of Roma might be good outside bets. Osimhen found the back of the net 14 times in 27 matches in 2021/22, and would have gotten closer to the Capocannoniere had he stayed fit for longer. Abraham scored 17 goals for Jose Mourinho’s side – a very impressive return given it was his first season in Serie A.

If you would like to check out more betting options available to you for the Serie A 2022/23 season, check out our guide on how to bet on soccer.

Who is the All Time Serie A Top Scorer?

Which Players Have Finished as Serie A Top Scorer?

Who Has Finished as Serie A Top Scorer Most?

What Is the Most Goals Scored in Serie A In a Season?

Ferenc Hirze (Juventus), Julio Libonatti (Torino) and Gunnar Nordahl (AC Milan) all fell just short, with each player ending a Serie A campaign with 35 goals to his name.

When Is Serie A Top Scorer Announced?

The Serie A top scorer is simply the player who has notched the most goals over the course of the season.

The winner is only confirmed after each side has played all 38 of its games, although the top scorer can often be predicted a few games before the end of the season if the player in first place has established a sizable lead over his rivals.

How Can I Watch Serie A on TV?

Soccer fans based in the United States can watch Serie A on Paramount+.

Bet on Serie A Here!